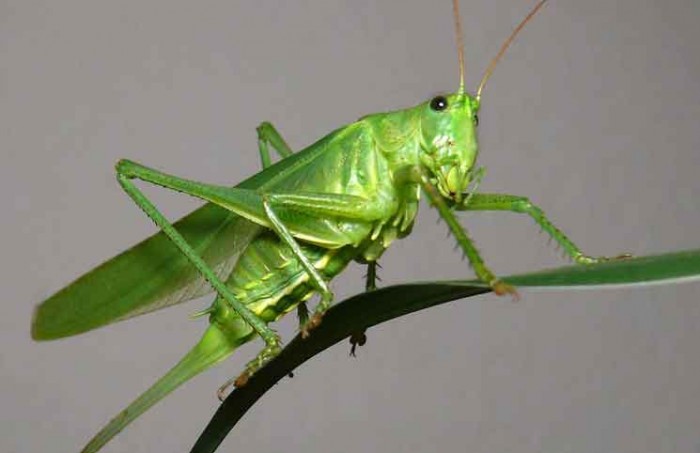 One Saturday afternoon the grasshopper, the snail, and the centipede were sitting around the grasshopper’s house drinking beer. They ran out of beer before they were ready to quit drinking, so they decided one of them should go out for more.

The snail said, “I’d go, but I’m kinda slow. Besides, grasshopper, this is your neighbourhood so you know where to go.” The grasshopper said, “I don’t mind going, but my hopping will shake up the beer and we’ll get sprayed every time we open one.”

So they decided to send the centipede and the grasshopper explained how to get to the nearest liquor store.

An hour or so passed and still the centipede hadn’t returned, so the snail and the grasshopper decided to go look for him. They got as far as the the front door and found the centipede sitting there putting on his shoes.

Feb 9, 2020
0 5
After hearing that one of the patients in a mental hospital had saved another from a suicide attempt by pulling him out of a...

What I Want in a Man