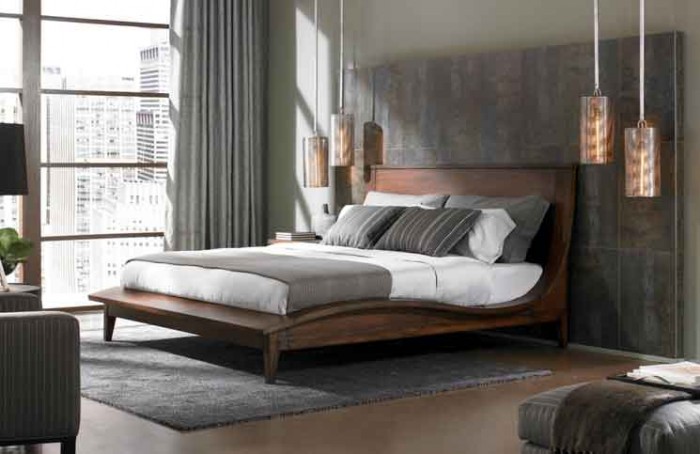 John invited his mother over for dinner. During the meal, his mother couldn’t help noticing how beautiful John’s roommate Julie was. She had long been suspicious of a relationship between John and his roommate and this only made her more curious. Over the course of the evening, while watching the two interact, she started to wonder if there was more between John and the roommate than met the eye. Reading his mom’s thoughts, John volunteered, “I know what you must be thinking, but I assure you, Julie and I are just roommates.”

About a week later, Julie came to John and said, “Ever since your mother came to dinner, I’ve been unable to find the beautiful silver gravy ladle. You don’t suppose she took it, do you?” John said, “Well, I doubt it, but I’ll write her a letter just to be sure.”

So he sat down and wrote: 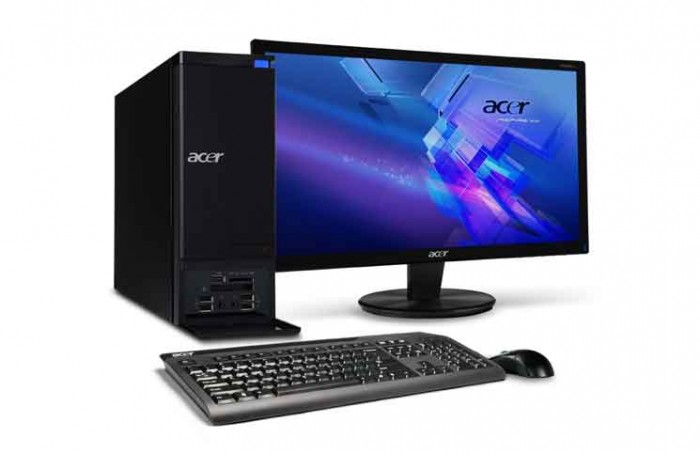 Little Girl to her friend: “I’m never having kids. I hear they take nine months to download.” 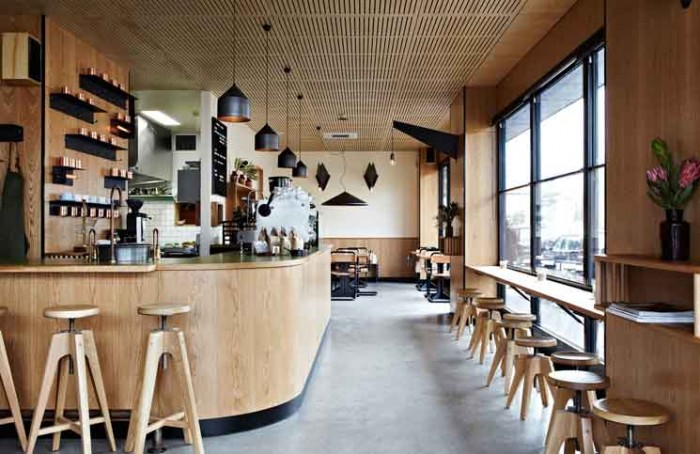 At a local coffee bar, a young woman was expounding on her idea of the perfect mate to some of her friends. “The man I marry must be a shining light among company. He must be musical. Tell jokes. Sing. And stay home at night!”

A cynical male listener overheard and spoke up, “Lady, what you really want is a television set!” 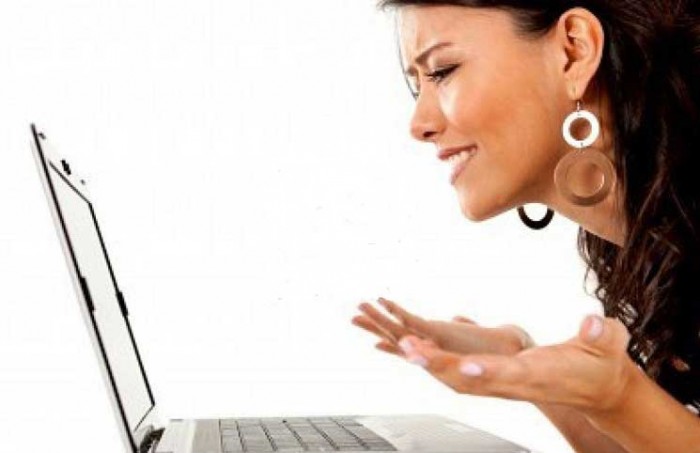 A .. HARD-DISK Woman: She remembers everything you say and do, FOREVER.!!!

B… WINDOWS Woman: Everyone knows that she can’t do anything right, but you can’t live without her.

C… EXCEL Woman: They say she can do a lot of things but you mostly use her for only four of your basic needs.

D… SCREENSAVER Woman: She is good for nothing functional, but at least she is exciting, colourful, and lots of fun!

F… SERVER Woman: Claims to be available to you, but Always busy when you need her.

H… CD-ROM Woman: She always has you on the move, going faster and faster.!!!

I… E-MAIL Woman: Out of Every ten things she says, eight are plain nonsense. 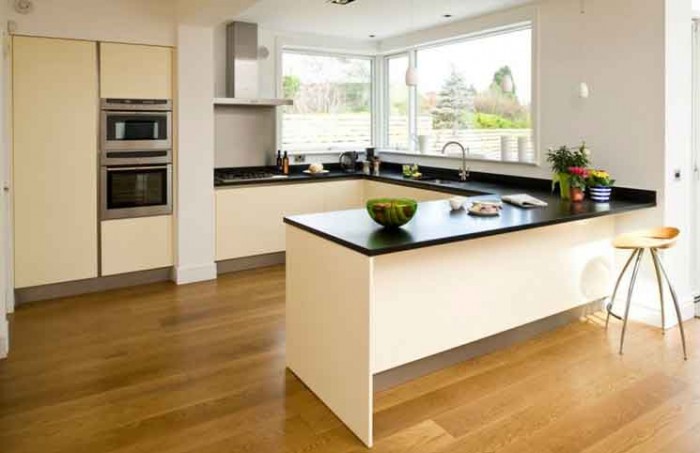 A businessman taking a seminar on efficiency completed a case study of his wife’s routine for fixing breakfast, and presented the results to the class.

“After a few days of observation, I quickly determined the practices that were robbing her of her precious time and energy,” the man
reported, “taking note of how many trips she made from the kitchen to the dining room carrying just one item, I suggested that in the future she carry several items at a time.”

“Did it work?”, the teacher asked.

“It sure did,” replied the businessman, “instead of taking her 20 minutes to fix my breakfast, it now takes ME just seven.” 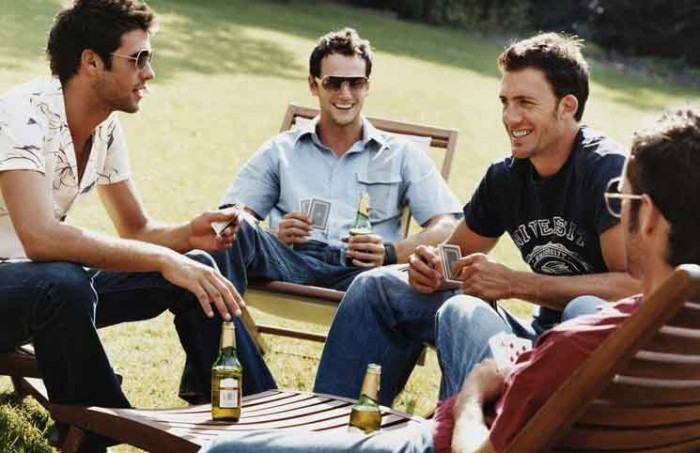 Because I’m a man, when I lock my keys in the car, I will fiddle with a wire clothes hanger and ignore your suggestions that we call a road service until long after hypothermia has set in.

Because I’m a man, when the car isn’t running very well, I will pop the hood and stare at the engine as if I know what I’m looking at. If another man shows up, one of us will say to the other, “I used to be able to fix these things, but now with all these computers and everything, I wouldn’t know where to start.” We will then drink beer.

Because I’m a man, when I catch a cold, I need someone to bring me soup and take care of me while I lie in bed and moan. You never get as sick as I do, so for you this isn’t a problem.

Because I’m a man, when one of our appliances stops working, I will insist on taking it apart, despite evidence that this will just cost me twice as much once the repair person gets here and has to put it back together.

Because I’m a man, I must hold the television remote control in my hand while I watch TV. If the thing has been misplaced, I may miss a whole show looking for it (though one time I was able to survive by holding a calculator).

Because I’m a man, I don’t think we’re all that lost, and no, I don’t think we should stop and ask someone. Why would you listen to a complete stranger? I mean, how the hell could he know where we’re going anyway?

Because I’m a man, there is no need to ask me what I’m thinking about. The answer is always either sex or sports. I have to make up something else when you ask, so don’t bother to ask me

Because I’m a man, you don’t have to ask me if I liked the movie. Chances are, if you cried at the end of it, I didn’t.

Because I’m a man, I think what you’re wearing is fine. I thought what you were wearing five minutes ago was fine, too. Either pair of shoes is fine. With the belt or without it — looks fine. Your hair is fine. You look fine. Can we just go now?

Because I’m a man, and this is, after all, the year 2001, I will share equally in the housework. You just do the laundry, the cooking, the gardening, the cleaning, the vacuuming, the shopping and the dishes, and I’ll do the rest.