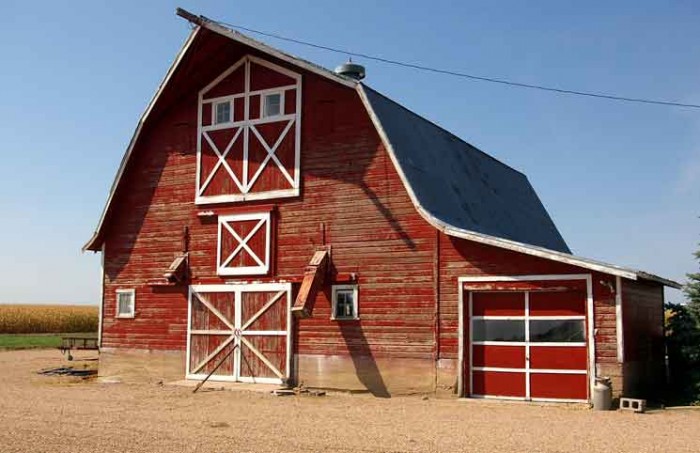 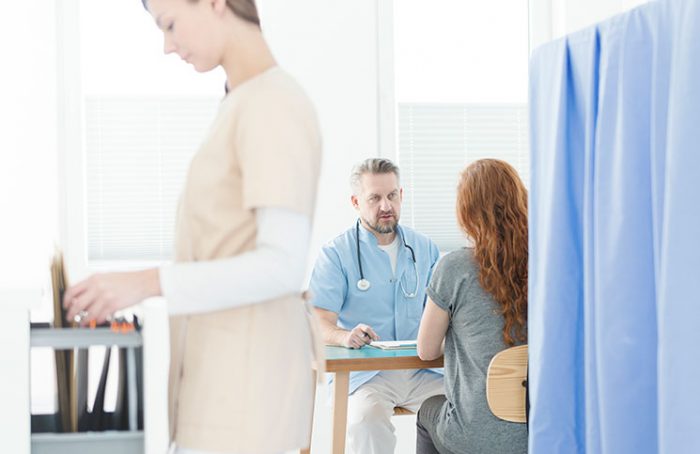 A mother and her daughter were at a gynaecologist’s office. The mother asked the doctor to examine her daughter. “She has been having some strange symptoms and I’m worried about her,” the mother said.

The doctor examined the daughter carefully and then announced, “Madam, I believe your daughter is pregnant.”

The mother gasped, “That’s nonsense! Why, my little girl has nothing whatsoever to do with men.” She turned to the girl. “You don’t, do you, dear?”

The doctor looked from mother to daughter, and back again. Then, silently he stood up and walked to the window, staring out.

He continued staring until the mother felt compelled to ask, “Doctor, is there something wrong out there?”

“No, Madam,” said the doctor. “It’s just that the last time anything like this happened, a star appeared in the East and I was looking to see if another one was going to show up.” 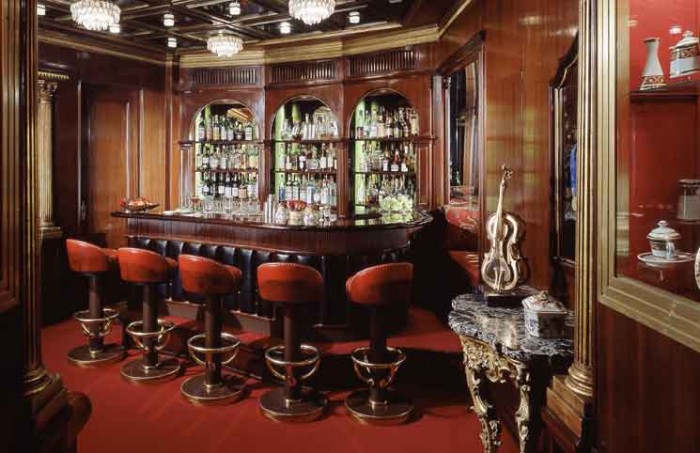 One day, this guy walks into a bar and asks the bartender for a drink. Then he asks for another. After a couple more drinks, the bartender gets worried.

“What’s the matter?” the bartender asks.

The bartender thought about this for a while. “But, isn’t it a good thing that she isn’t talking to you?” asked the bartender. ”

“Yeah, except today is the last night.” 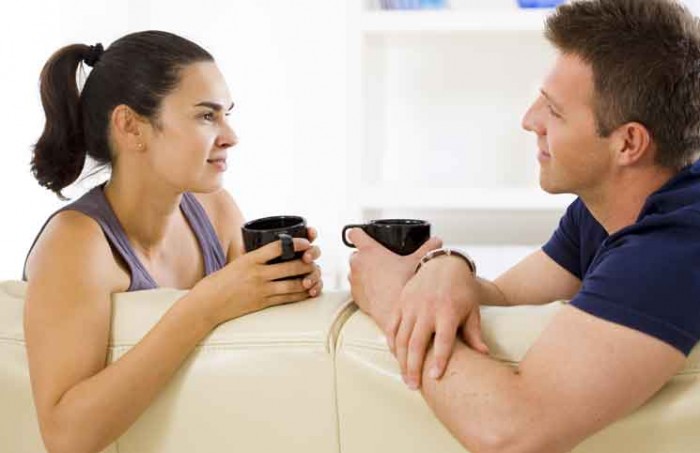 To be happy with a man, you must understand him a lot and love him a little.

To be happy with a woman, you must love her a lot and not try to understand her at all.

Sep 27, 2020
0 268
An Annapolis computer science major was given an artificial intelligence assignment for one of his classes. He ended up creating a program where you...