A woman was thinking about finding a pet to help keep her company at home. She decided she would like to find a beautiful parrot; it wouldn’t be as much work as say a dog, and it would be fun to hear it speak.

She went to a pet shop and immediately spotted a large beautiful parrot. She went to the owner of the store and asked how much. The owner said it was $50. Delighted that such a rare looking and beautiful bird wasn’t more expensive, she agreed to buy it.

The owner looked at her and said, “Look, I should tell you first that this bird used to live in a whorehouse. Sometimes it says pretty vulgar stuff.

“The woman thought about this, but decided she had to have the bird. She said she would buy it anyway. The pet shop owner sold her the bird and she took it home.

She hung the bird’s cage up in her living room and waited for it to say something. The bird looked around the room, then at her, and said, “New house, new madam.

“The woman was a bit shocked at the implication, but then thought that’s not so bad.

A couple hours later, the woman’s two teenage daughters returned from school. When they inspected the bird, it looked at them and said, “New house, new madam, new whores.

“The girls and the woman were a bit offended at first, but than began to laugh about the situation.

A stuttering man finally decides to go to the doctor to see if his speech impediment can be cured. The doctor thoroughly examines the man and finally asks him to drop his pants.

Out comes this gigantic dick and the doctor pronounces the root of the problem to be strain on the vocal chords from the effects of gravity being transmitted up to the neck area.

The patient then asks, “wh-wh-at c-c-ca-an b-b-e d-d-done ab-b-bout- t-t i-i-t?” to which the doctor replies, “modern surgery can work miracles. We can replace your dick with one of normal size and the stuttering will disappear right after the operation.”

The patient eagerly agrees to the surgery, and as promised his stuttering disappears.

About 3 months later the man returns to the doctor and complains, “doctor, I am grateful to you for having cured me, but my wife really misses a big dick, and rather than lose her I’ve decided to get my old dick back and live with stuttering for the rest of my life.” The doctor then looks straight at the man and replies, “d-d- de-deal’s a d-d-deal.” 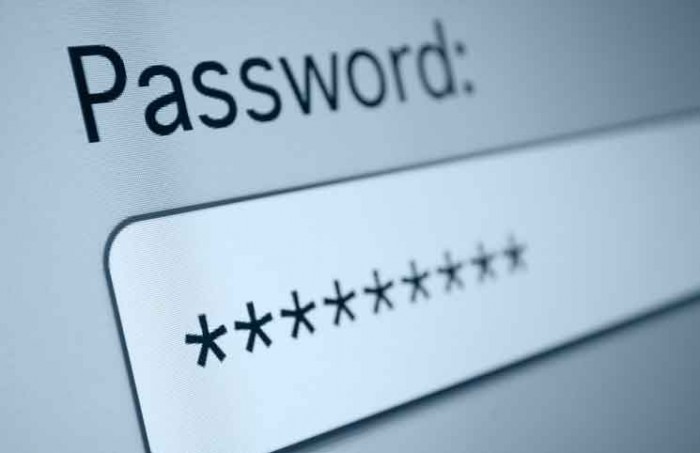 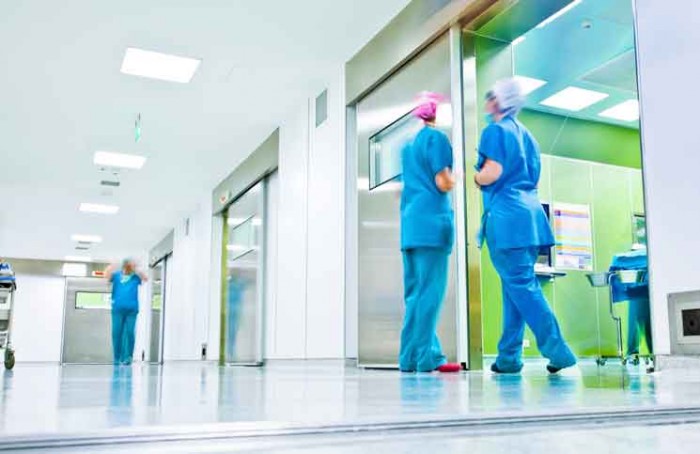 A married couple was in a terrible accident in which the woman’s face was severely burned. The doctor told the husband that they couldn’t graft any skin from her body because she was too thin. So the husband offered to donate some of his own skin.

However, the only skin on his body that the doctor felt was suitable would have to come from his buttocks. The husband and wife agreed that they would tell no one about where the skin came from, and requested that the doctor also honor their secret.

After the surgery was completed, everyone was astounded at the woman’s new beauty. She looked more beautiful than she ever had before! All her friends and relatives just went on and on about her youthful beauty! One day, she was alone with her husband, and she was overcome with emotion at his sacrifice. She said, “Dear, just want to thank you for everything you did for me There is no way I could ever repay you,”

“My darling,” he replied, “think nothing of it. I get all the thanks I need every time I see your mother kiss you on the cheek.” 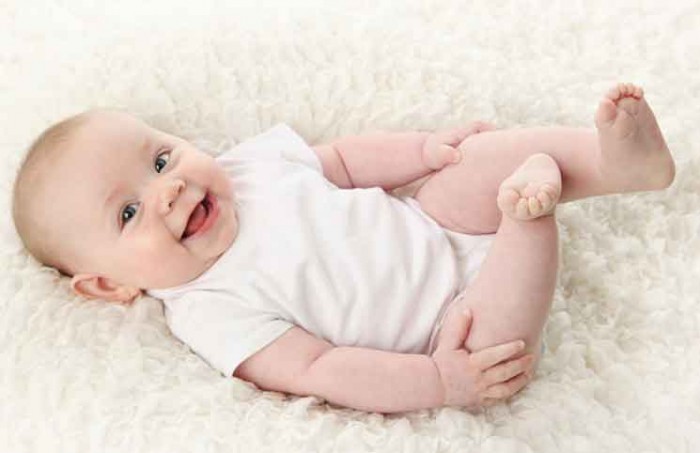 For weeks a six-year old lad kept telling his first-grade teacher about the baby brother or sister that was expected at his house.

One day the mother allowed the boy to feel the movements of the unborn child. The six-year old was obviously impressed, but made no comment. Furthermore, he stopped telling his teacher about the impending event.

The teacher finally sat the boy on her lap and said, “Tommy, whatever has become of that baby brother or sister you were expecting at home?”

Tommy burst into tears and confessed, “I think Mommy ate it!”

Four life-long friends, a doctor, lawyer, professor and a businessman, belonging to the same exclusive club had made a pact. When anyone of them dies, they agreed the others will lay $5,000 each inside his coffin so he’ll have some spending money in the after life.

Well, one day the professor passes away. At his funeral, the three friends took turns going up to his coffin and paying their last respects.

The doctor was first, laying 50 $100 bills inside the casket. Next was the businessman, tearfully placing his $5,000 cash next to the deceased friend.

Jun 2, 2021
0 94
A judge was interviewing a woman regarding her pending divorce, and asked, "What are the grounds for your divorce?" She replied, "About four acres...