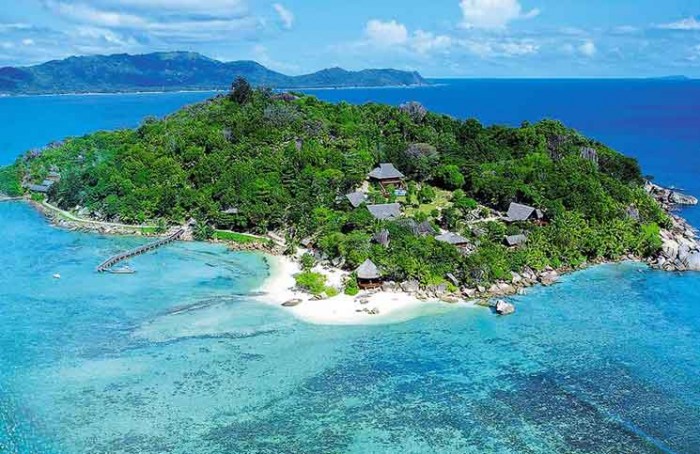 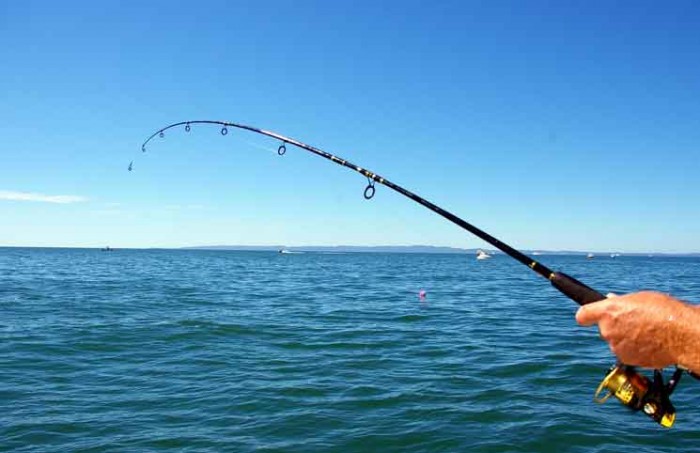 Two men go on a fishing trip. They rent all the equipment – the reels, the rods, the wading suits, the rowboat, the car, and even a cabin in the woods. They spend a fortune!

The first day they go fishing, but they didn’t catch anything. The same thing happens on the second day, and on the third day. It goes on like this until finally, on the last day of their vacation, one of the man catches a fish.

As they’re driving home they’re really depressed. One guy turns to the other and says, “Do you realise that this one lousy fish we caught cost us fifteen hundred bucks?” The other says, “Wow! Then it’s a good thing we didn’t catch any more!” 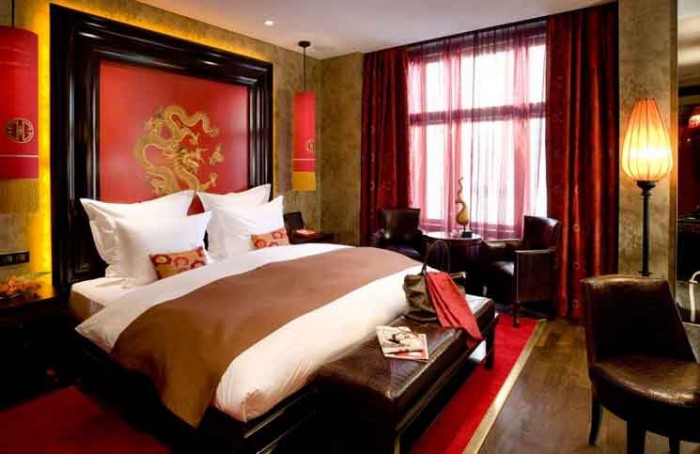 On the night of their wedding, a young couple finally retired to their hotel room. After making her preparations, the bride came out of the bathroom to find the bridegroom on his knees in front of the bed. “What are you doing?” she asked. “I’m praying for guidance,” answered the young man. “I’ll take care of that,” she replied. “You pray for endurance.” 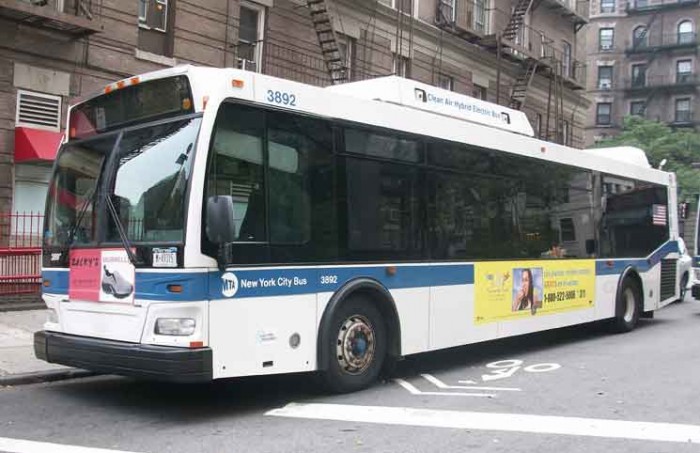 Passenger: Will this bus take me to New York?

Passenger: All of me, of course! 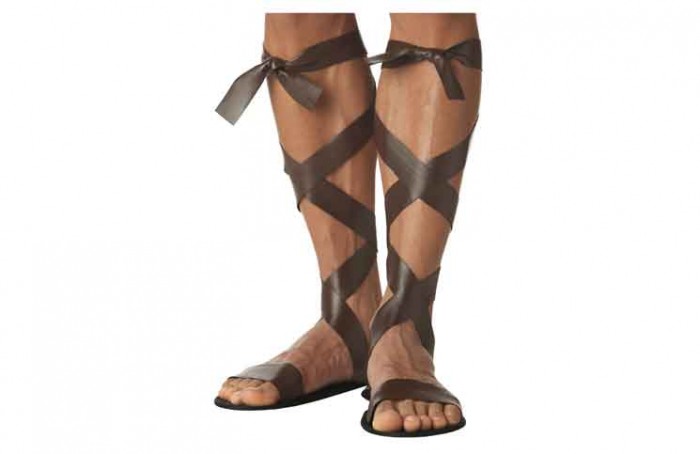 This married couple was on holiday in Pakistan. They were touring around the marketplace looking at the goods and such, when they passed this accent say, “You, foreigners! Come in. Come into my humble shop.”

So the married couple walked in. The Pakistani man said to them, “I have some special sandals I think you’d be interested in. They make you wild at sex like a great desert camel.” Well, the wife was really interested in buying the sandals after what the man had claimed, but her husband felt he really didn’t need them, being the sex god he was.

The husband asked the man, “How could sandals make you into a sex freak?”

The Pakistani man replied, “Just try them on.” Well, the husband, after much badgering from his wife, finally conceded to try them on. As soon as he slipped them onto his feet, he got this wild look in his eyes; something his wife hadn’t seen in many years — raw sexual power. In a blink of an eye, the husband rushed the Pakistani man, threw him on a table and started tearing at the guy’s pants.

All the time the Pakistani man was screaming, “YOU HAVE THEM ON THE WRONG FEET!”. 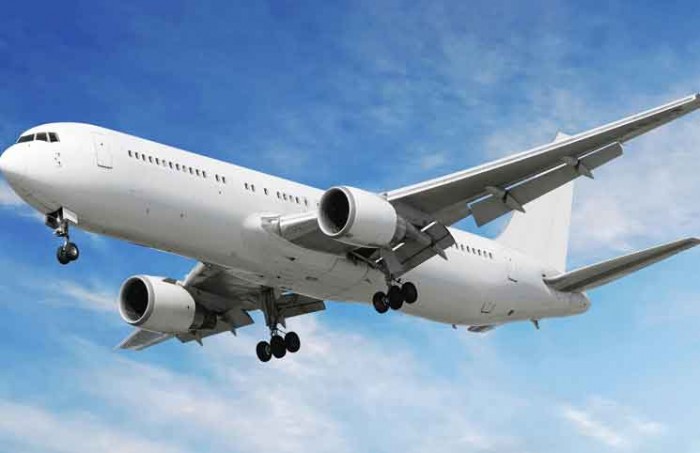 On a Trans-Atlantic flight, a plane passes through a severe storm.

The turbulence is awful, and things go from bad to worse when one wing is struck by lightning. One woman in particular loses it. Screaming, she stands up in the front of the plane. “I’m too young to die!” she wails.

Then she yells, “Well, if I’m going to die, I want my last minutes on Earth to be memorable! I’ve had plenty of relationships in my life, but no one has ever made me really feel like a woman! Well I’ve had it!

Is there ANYONE on this plane who can make me feel like a WOMAN??”

For a moment there is silence. Everyone has forgotten their own peril, and they all stare, riveted, at the desperate woman in the front of the plane.

Then, a man stands up in the rear of the plane. “I can make you feel like a woman,” he says. He’s gorgeous. Tall, built, with flowing black hair and jet black eyes, he starts to walk slowly up the aisle, unbuttoning his shirt one button at a time. No one moves. The woman is breathing heavily in anticipation as the strange man approaches. He removes his shirt. Muscles ripple across his chest as he reaches her, and extends the arm holding his shirt to the trembling woman, and whispers:

Feb 21, 2021
0 134
Rich was moderately successful in his career, but as he got older he was increasingly hampered by incredible headaches. When his work relationships and...