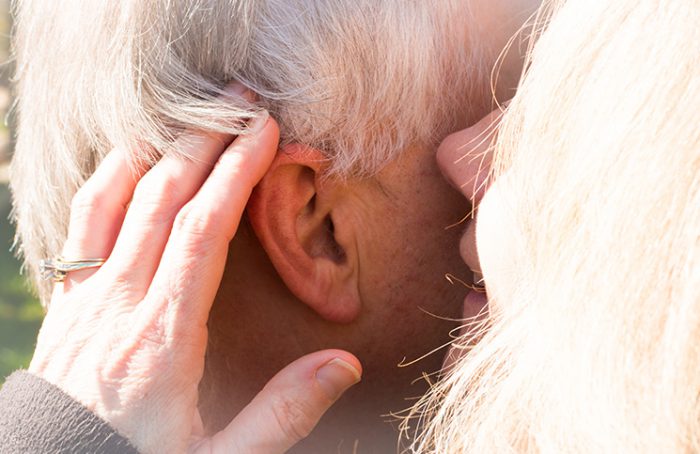 This is so true! They always ask at the doctor’s office why you are there, and you have to answer in front of others what’s wrong and sometimes it is embarrassing.

There’s nothing worse than a Doctor’s Receptionist who insists you tell her what is wrong with you in a room full of other patients.

I know most of us have experienced this, and I love the way this old guy handled it.

A 65-year-old man walked into a crowded waiting room and approached the desk.

The Receptionist said, ‘Yes sir, what are you seeing the Doctor for today?’

‘There’s something wrong with my dick’, he replied.

The receptionist became irritated and said, ‘You shouldn’t come into a crowded waiting room and say things like that. ‘

‘Why not, you asked me what was wrong and I told you,’ he said.

The Receptionist replied; ‘Now you’ve caused some embarrassment in this room full of people. You should have said there is something wrong with your ear or something and discussed the problem further with the Doctor in private.’

The man replied, ‘You shouldn’t ask people questions in a roomful of strangers, if the answer could embarrass anyone.

The man walked out, waited several minutes, and then re-entered.

‘There’s something wrong with my ear,’ he stated.

The Receptionist nodded approvingly and smiled, knowing he had taken her advice.. ‘And what is wrong with your ear, Sir?’

The waiting room erupted in laughter…

Mess with seniors and you’re going to Lose.