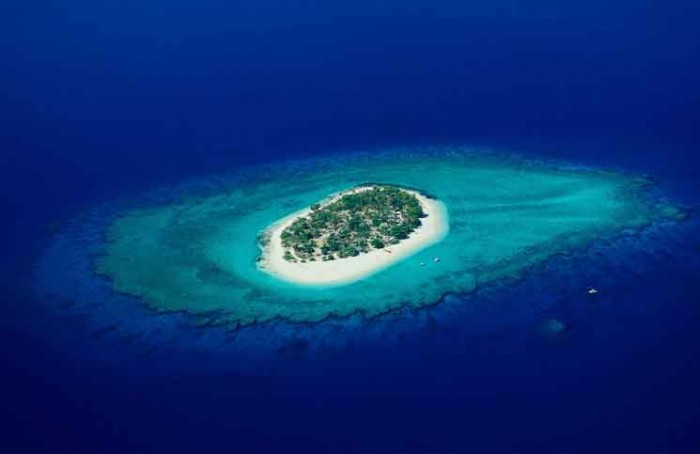 On a group of beautiful deserted tropical islands in the middle of nowhere, the following people are suddenly stranded by, as you might expect, a shipwreck:

One month later on these same absolutely, stunningly beautiful desert (and deserted) Islands in the middle of nowhere, the following things have occurred:

The 2 German men have a strict weekly schedule of alternating visits with the German woman.

The 2 Greek men are sleeping with each other and the Greek woman is cleaning and cooking for them.

The 2 English men are waiting for someone to introduce them to the English woman.

The 2 Japanese men have faxed Tokyo and are awaiting instructions.

The 2 Chinese men have set up a pharmacy, a liquor store, a restaurant, and a laundromat. And have got the woman pregnant in order to supply employees for the store.

The 2 American men are contemplating the virtues of suicide because the American woman keeps endlessly complaining about her body, the true nature of feminism, how she can do everything they can do, the necessity of fulfillments, the equal division of household chores, how sand and palm trees make her look fat, how her last boyfriend respected her opinion and treated her nicer than they do, how her relationship with her mother is improving, and at least the taxes are low, and it isn’t raining….

The 2 Irish men have divided the Island into North and South and set up a distillery. They do not remember if sex is in the picture, because it gets sort of foggy after the first few liters of coconut whiskey. But they are satisfied because at least the English aren’t having any fun.

Goat Jump into the Hole