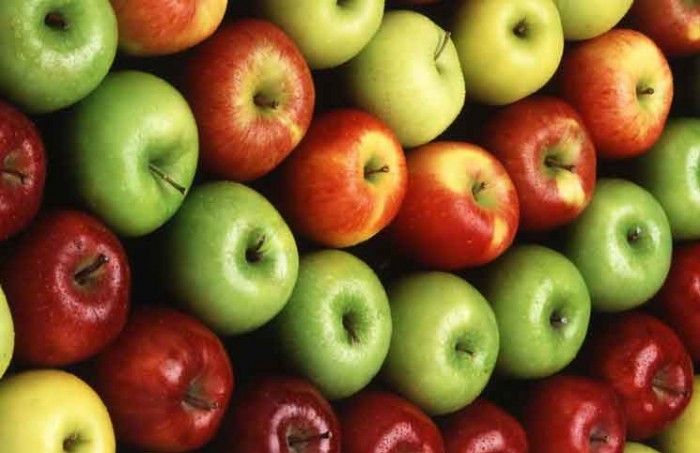 Here is the scene: The children were lined up in the cafeteria of a Church elementary school for lunch.

At the head of the table was a large pile of apples. The nun made a note, and put it on the apple tray…

‘Take only ONE. God is watching.’

Moving further along the lunch line, at the other end of the table was a large pile of chocolate chip cookies.

A child had written a note, ‘Take all you want. God is watching the apples. 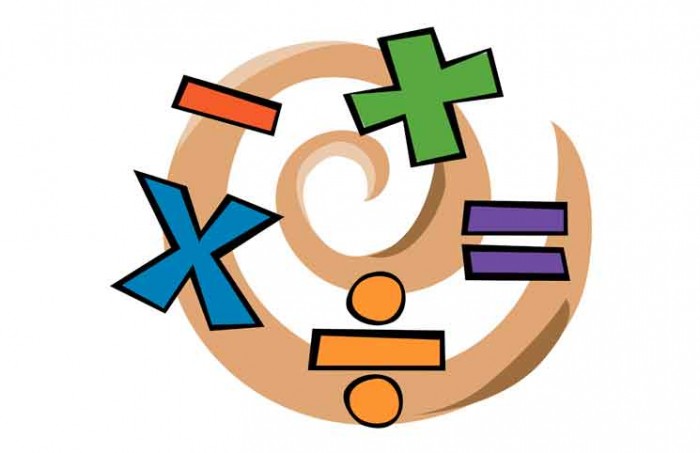 Little Tommy was doing very badly in math. His parents had tried everything; tutors, flash cards, special learning centers, in short, everything they could think of. Finally in a last ditch effort, they took Tommy down and enrolled him in the local Catholic School.

After the first day, little Tommy comes home with a very serious look on his face. He doesn’t kiss his mother hello. Instead, he goes straight to his room and starts studying. Books & papers are spread out all over the room and little Tommy is hard at work. His mother is amazed. She calls him down to dinner and to her shock, the minute he is done he marches back to his room without a word and in no time he is back hitting the books as hard as before.

This goes on for sometime, day after day while the mother tries to understand what made all the difference. Finally, little Tommy brings home his report card. He quietly lays it on the table and goes up to his room and hits the books.

With great trepidation, his Mom looks at it and to her surprise; little Tommy got an A in math. She can no longer hold her curiosity. She goes to his room and says: “Son, what was it? Was it the nuns?” Little Tommy looks at her and shakes his head. “Well then,” she replies, “was it the books, the discipline, the structure, the uniforms, WHAT was it?”

Little Tommy looks at her and says, “Well, on the first day of school, when I saw that guy nailed to the plus sign, I knew they weren’t fooling around.”

A teacher at a school for blind kids is taking his school’s soccer team to an “away game”. They stop for a rest break, and to let the kids work off some energy with a little impromptu practice in a nearby pasture.

The teacher is sitting in a nearby diner, explaining to another patron how it is that blind kids can play soccer. “We made a special ball, with a bell in it, so the kids can keep track of where the ball is and what it’s doing by listening for it. They’re pretty good at it too.” “Very clever!” remarks the other patron.

Just then they are interrupted as another patron, who is looking out the window, says, “Hey! Are you the guy with those damn blind kids from the bus?” “Yes,” says the teacher, stung by the way “his” kids are being refered to, “what about it?

You got something against blind kids?” “Nothing, ordinarily,” says the guy, still scowling out the window, “but you better get them rounded up quick! They’re kicking the hell out of my best milk cow!” 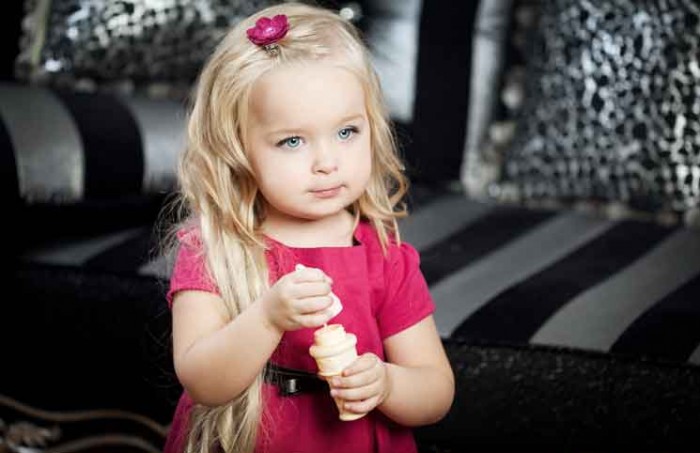 “Your daughter’s only five and she can spell her name backwards? Why this is remarkable.”

The headmistress was talking to a parent who was trying to impress her with the child’s academic prowess so that she would be accepted into the school. 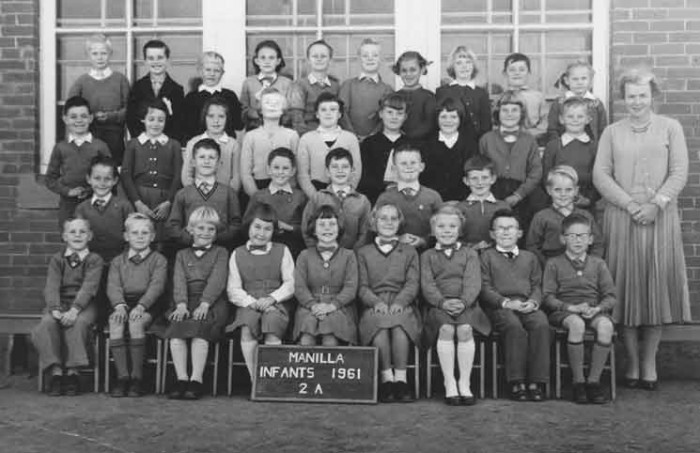 The children had all been photographed, and the teacher was trying to persuade them each to buy a copy of the group picture. “Just think how nice it will be to look at it when you are all grown up and say, ‘There’s Jennifer; she’s a lawyer,’ or ‘That’s Michael, he’s a doctor.'”

A small voice at the back of the room rang out, “And there’s the teacher; …she’s dead.” 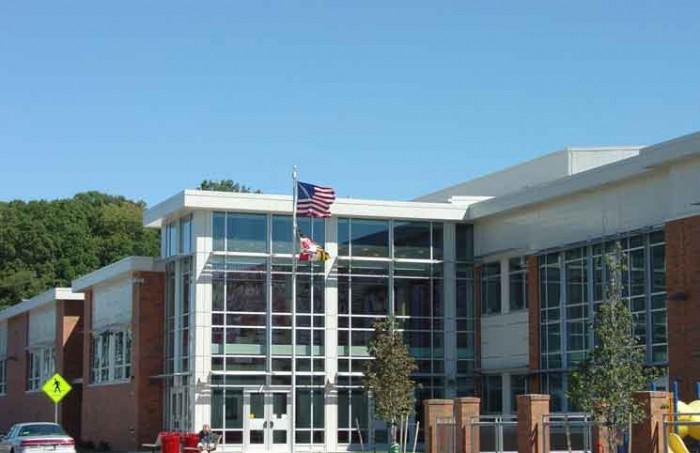 According to a news report, a certain private school in Washington recently was faced with a unique problem. A number of 12-year-old girls were beginning to use lipstick and would put it on in the bathroom. That was fine, but after they put on their lipstick they would press their lips to the mirror leaving dozens of little lip prints. Every night, the maintenance man would remove them and the next day, the girls would put them back.

Finally the principal decided that something had to be done. She called all the girls to the bathroom and met them there with the maintenance man…. She explained that all these lip prints were causing a major problem for the custodian who had to clean the mirrors every night.

To demonstrate how difficult it had been to clean the mirrors, she asked the maintenance man to show the girls how much effort was required. He took out a long-handled squeegee, dipped it in the toilet, and cleaned the mirror with it.

Since then, there have been no lip prints on the mirror.

I was in Love