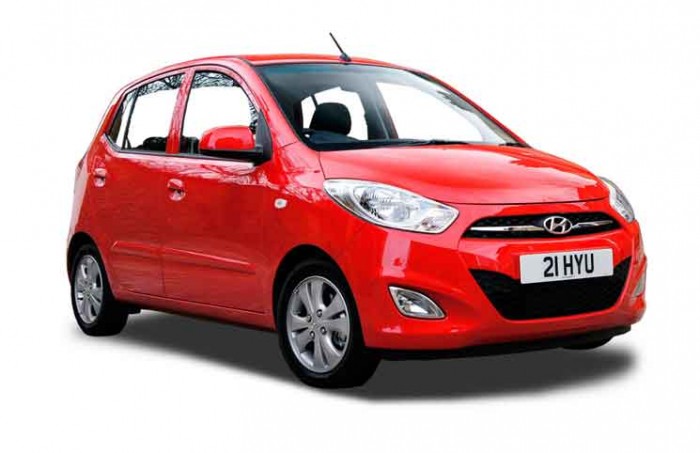 Recently General Motors addressed this comment by releasing the statement, “Yes, but would you want your car to crash twice a day?”

How To Be A Good Husband

Oct 31, 2016
0 112
A rather attractive woman goes up to the bar in a quiet rural pub. She gestures alluringly to the barman who comes over immediately....

Remarry if I Died

Why Sharks Circle before Attacking

You Complain too much