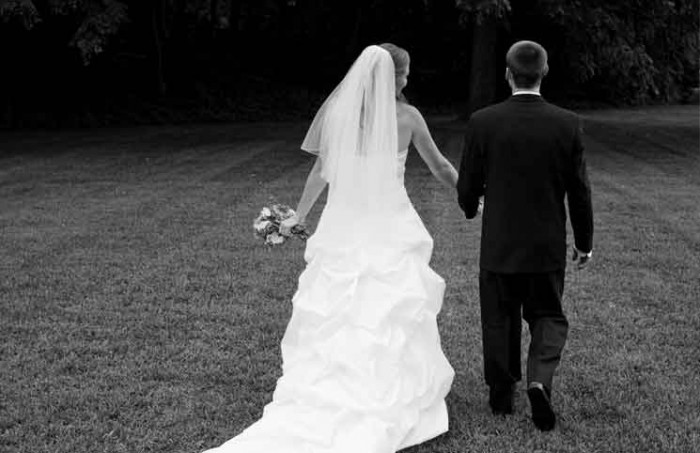 “What happened to your first three wives?” asked his friend Jeff.

“How terrible!” exclaimed Jeff. “And your second wife?”

“And your third ate poison mushrooms, too?” asked Jeff.

“I see, an accident.” replied Jeff.

“Not exactly,” said Joe. “She wouldn’t eat her mushrooms.” 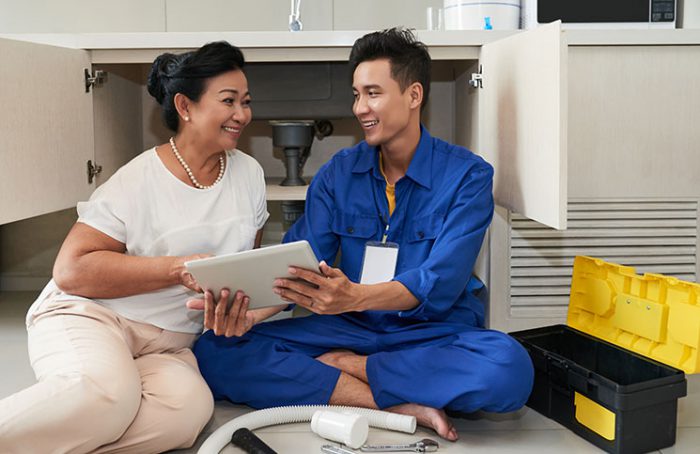 A lady was expecting the plumber. He was supposed to come at ten o’clock.

She concluded he wasn’t coming, and went out to do some errands.

While she was out, the plumber arrived. He knocked on the door, the lady’s parrot, who was at home in a cage by the door, said, “Who is it?”

He replied, “It’s the plumber.”
He thought it was the lady who’d said, “Who is it?” and waited for her to come and let him in.

When this didn’t happen he knocked again, and again the parrot said, “Who is it?”He said, “It’s the plumber!”

Flying into a rage, he pushed the door in and ripped it off its hinges. He suffered a heart attack and he fell dead in the doorway.

The lady came home from her errands, only to see the door ripped off its hinges and a corpse lying in the doorway. 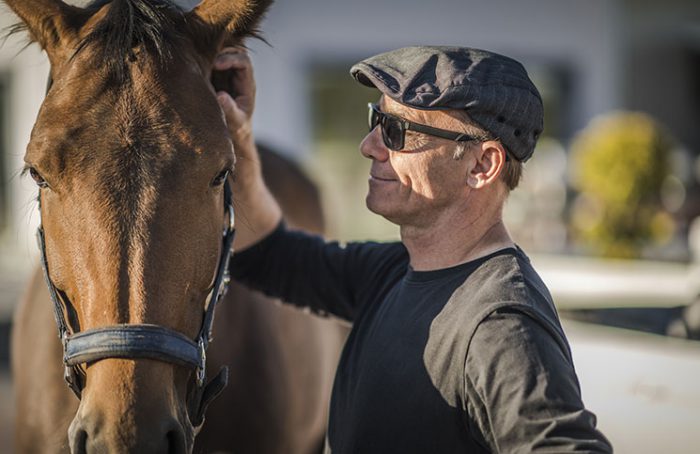 The horse’s trainer meets the jockey before the race and says,
“All you have to remember with this horse is that every time you approach a jump, you have to shout, ‘ALLLLEEE OOOP!’ really loudly in the horse’s ear. Providing you do that, you’ll be fine.”

The jockey thinks the trainer is mad but promises to shout the command.

The race begins and they approach the first hurdle. The jockey ignores the trainer’s ridiculous advice and the horse crashes straight through the center of the jump.

They carry on and approach the second hurdle. The jockey, somewhat embarrassed, whispers “Aleeee ooop” in the horse’s ear. The same thing happens, the horse crashes straight through the center of the jump.

At the third hurdle, the jockey thinks, It’s no good, I’ll have to do it, and yells, “ALLLEEE OOOP!” really loudly.

Sure enough, the horse sails over the jump with no problems. This continues for the rest of the race, but due to the earlier problems the horse only finishes third.

The trainer is fuming and asks the jockey what went wrong. The jockey replies, “Nothing is wrong with me, it’s this bloody horse. What is he, deaf or something?” 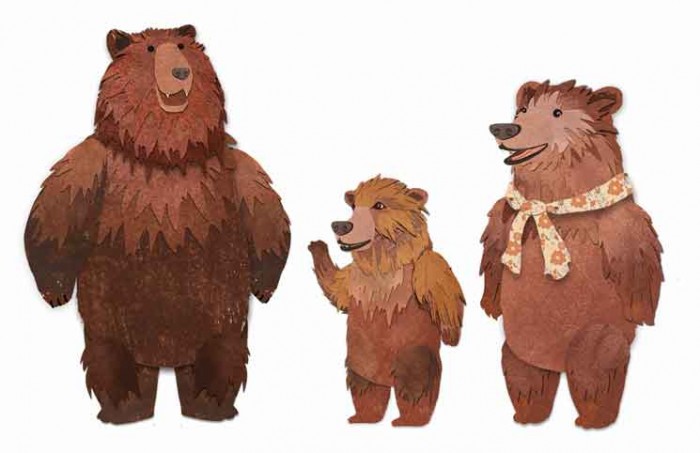 Baby Bear goes downstairs and sits in his small chair at the big table he looks into his small bowl. It is empty. “Who’s been eating my porridge?”he squeaks.

Papa Bear arrives at the big table and sits in his big chair. He looks into his big bowl, and it is also empty. “Who’s been eating my Porridge?”he roars.

“I HAVEN’T MADE THE DAMN PORRIDGE YET!!!” 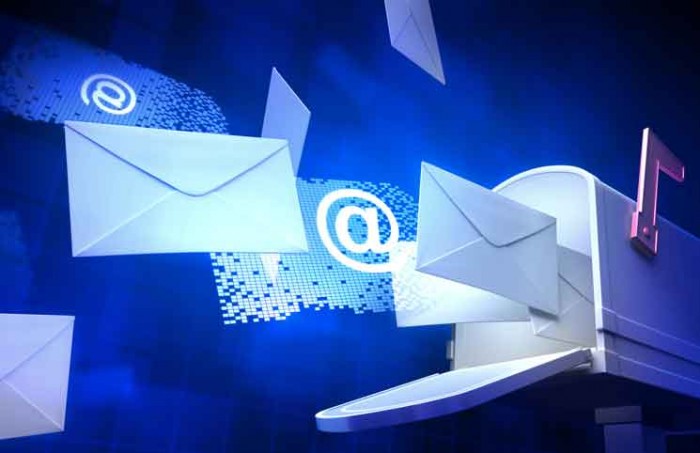 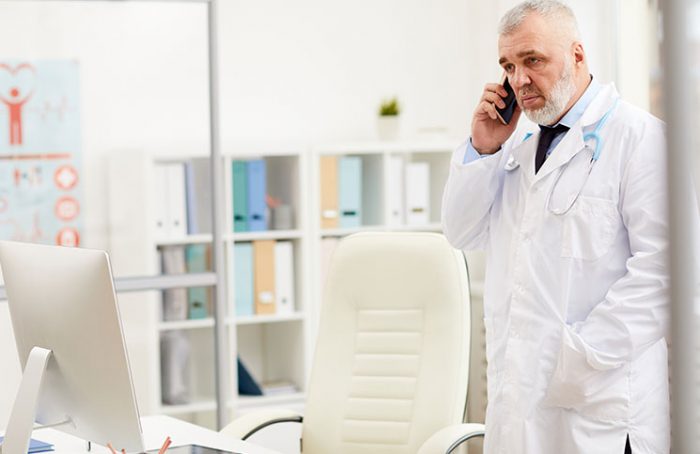 The phone rings and the lady of the house answers, ‘Hello, Mrs. Sanders, please.’

‘Mrs. Sanders, this is Doctor Jones at Saint Agnes Laboratory. When your husband’s doctor sent his biopsy to the lab last week, a biopsy from another Mr. Sanders arrived as well. We are now uncertain which one belongs to your husband. Frankly, either way the results are not too good.’

‘What do you mean?’ Mrs. Sanders asks nervously.

‘That’s dreadful! Can you do the test again?’ questioned Mrs. Sanders.

‘Normally we can, but Medicare will only pay for these expensive tests one time.’

‘Well, what am I supposed to do now?’

‘The folks at Medicare recommend that you drop your husband off somewhere in the middle of town. If he finds his way home, don’t sleep with him.’