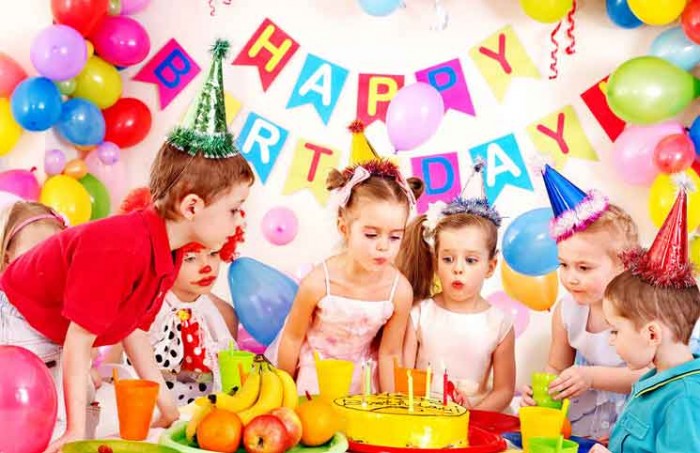 This lady is giving a party for her granddaughter, and has gone all out. She had a caterer, band, and a hired clown.

Just before the party starts, two bums show up looking for a handout. Feeling sorry for the bums, the woman tells them that they can get a meal if they will chop some wood out back. Gratefully, they head to the rear of the house.

Guests arrive, and all is going well with the children having a wonderful time. But the clown has not shown up and she unsuccessfully tries to entertain the children herself. She happens to look out the window and sees one of the bums doing cartwheels across the lawn.

She watches in awe as he swings from tree branches, does midair flips, and leaps high in the air. She speaks to the other bum and says, “What you friend is doing is absolutely marvelous. I have never seen such a thing.

Do you think your friend would consider repeating this performance for the children at the party? I would pay him $50!”