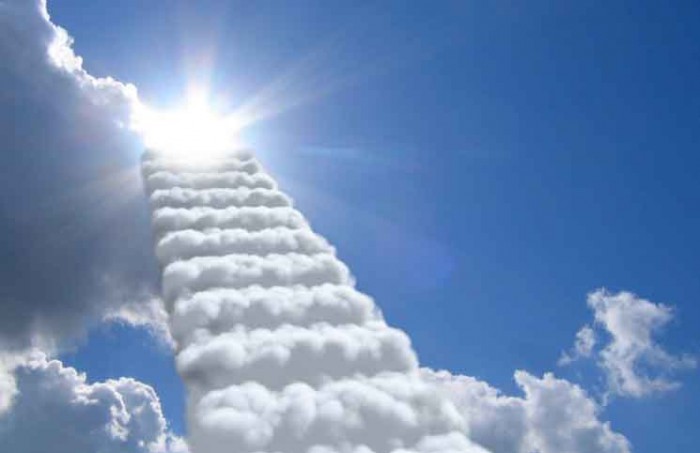 Three women die in a car accident and go to Heaven. Saint Peter meets them at the Gates and welcomes then saying, “you can do as you please in here, just don’t step on any ducks.”

The women are puzzled buy proceed into Heaven. Looking around, they notice there are ducks everywhere.

In a matter of minutes, one of the woman steps on a duck. Saint Peter walks up to that woman with a very ugly man. Saint Peter then shackles that man and woman together and says, “for stepping on the duck, you have to spend eternity chained to this ugly man.”

The other two women are shocked buy go about their business until, sure enough, another woman steps on a duck. Immediately, Saint Peter came and shackles her with another ugly man.

The last woman tries desperately to not step on any duck. After a few months of not stepping on any ducks, Saint Peter walks up to the last woman accompanied by a stunningly handsome man.