A father passing by his son’s bedroom was astonished to see the bed was nicely made and everything was picked up. Then he saw an envelope propped up prominently on the center of the bed. It was addressed, “Dad”With the worst premonition, he opened the envelope and read the letter with trembling hands:

It is with great regret and sorrow that I’m writing you. I had to elope with my new girlfriend because I wanted to avoid a scene with mom and you. I’ve been finding real passion with Joan and she is so nice – even with all her piercing, tattoos, and her tight Motorcycle clothes.

But it’s not only the passion dad, she’s pregnant, and Joan said that we will be very happy. Even though you don’t care for her as she is so much older than I, she already owns a trailer in the woods and has a stack of firewood for the whole winter. She wants to have many more children with me and that’s now one of my dreams too.

Joan taught me that marijuana doesn’t really hurt anyone and we’ll be growing it for us and trading it with her friends for all the cocaine and ecstasy we want. In the meantime, we’ll pray that science will find a cure for AIDS so Joan can get better; she sure deserves it!!

Don’t worry Dad, I’m 15 years old now and I know how to take care of myself. Someday I’m sure we’ll be back to visit so you can get to know your grandchildren.

PS: Dad, none of the above is true. I’m over at the neighbour’s house. Just wanted to remind you that there are worse things in life than my report card that’s in my desk center drawer. I love you! Call when it is safe for me to come home. 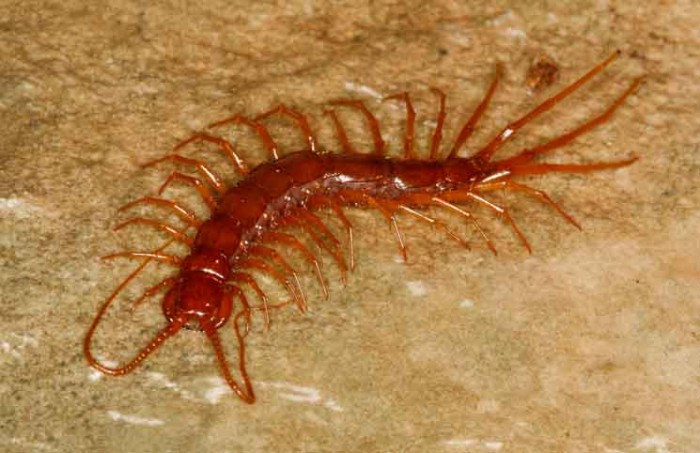 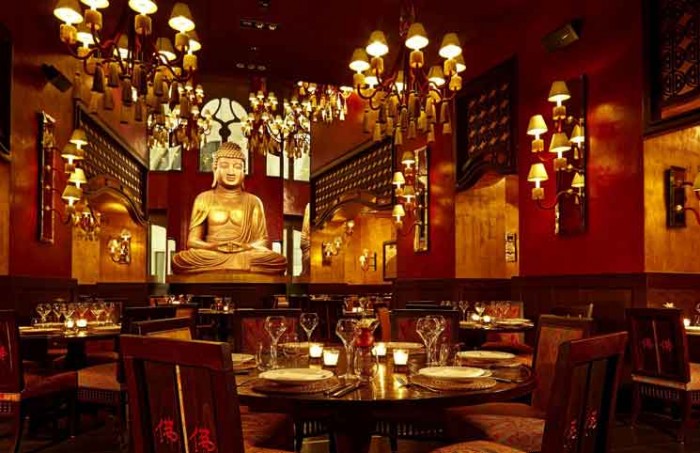 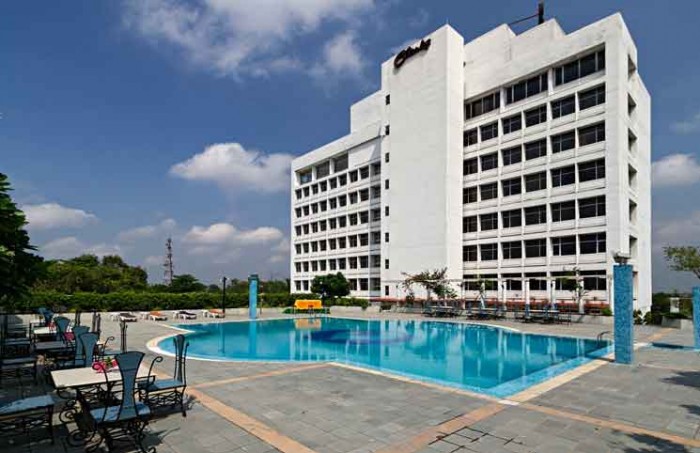 A Minneapolis couple decided to go to Florida to thaw out during a particularly icy winter. They planned to stay at the same hotel where they spent their honeymoon 20 years earlier. Because of hectic schedules, it was difficult to coordinate their travel schedules. So, the husband left Minnesota and flew to Florida on Thursday, with his wife flying down the following day.

The husband checked into the hotel. There was a computer in his room, so he decided to send an email to his wife. However, he accidentally left out one letter in her email address, and without realizing his error, sent the email.

Meanwhile, somewhere in Houston, a widow had just returned home from her husband’s funeral. He was a minister who was called home to glory following a heart attack. The widow decided to check her email expecting messages from relatives and friends. After reading the first message, she screamed and fainted.

The widow’s son rushed into the room, found his mother on the floor, and saw the computer screen which read:

I know you’re surprised to hear from me. They have computers here now and you are allowed to send emails to your loved ones. I’ve just arrived and have been checked in. I see that everything has been prepared for your arrival tomorrow. Looking forward to seeing you then!

Hope your journey is as uneventful as mine was.

P.S. Sure is freaking hot down here! 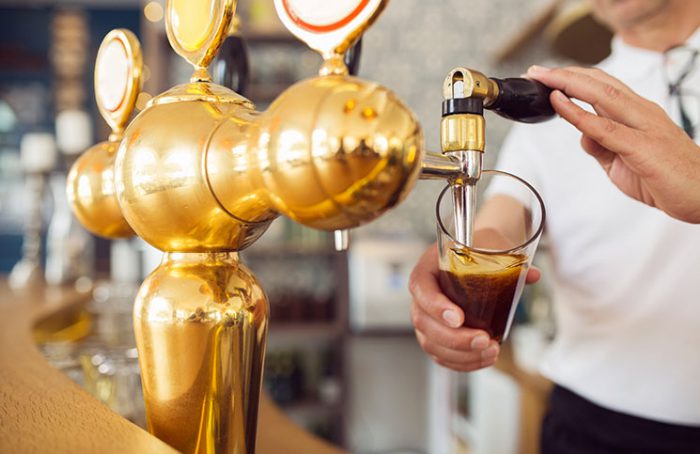 A fellow decides to take off early from work and go drinking.

He stays until the bar closes at 2am, at which time he is extremely drunk. When he enters his house, he doesn’t want to wake anyone, so he takes off his shoes and starts tip-toeing up the stairs.

Half-way up the stairs, he falls over backwards and lands flat on his rear end. That wouldn’t have been so bad, except that he had couple of empty pint bottles in his back pockets, and they broke, and the broken glass carved up his buttocks terribly.

But, he was so drunk that he didn’t know he was hurt.

A few minutes later, as he was undressing, he noticed blood, so he checked himself out in the mirror, and, sure enough, his behind was cut up something terrible.

Well, he repaired the damage as best he could under the circumstances, and he went to bed.

“A couple of beers? That’s a laugh,” she replied, “You got plastered last night. Where the heck did you go?” 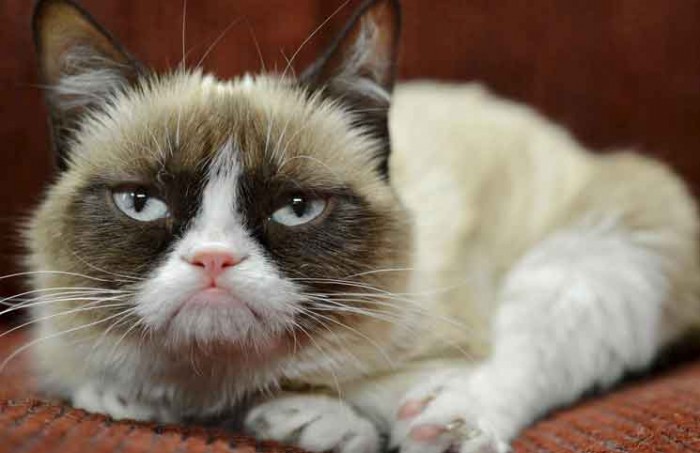 Four men were bragging about how smart their cats are. The first man was an Engineer, the second man was an Accountant, the third man was a Chemist, the fourth was a Government Employee.

To show off, the Engineer called to his cat, “T-square, do your stuff.”T-square pranced over to a desk, took out some paper and a pen and promptly drew a circle, a square, and a triangle. Everyone agreed that was pretty smart.

But the Accountant said his cat could do better. He called his cat and said, Spreadsheet, do your stuff.” Spreadsheet went out into the kitchen and returned with a dozen cookies. He divided them into 4 equal piles of 3 cookies each. Everyone agreed that was good.

But the Chemist said his cat could do better. He called his cat and said, “Measure, do your stuff.” Measure got up, walked over to the fridge, took out a quart of milk, got a 10 ounce glass from the cupboard and poured exactly 8 ounces without spilling a drop. Everyone agreed that was good.

Then the three men turned to the Government Employee and said, “What can your cat do?” The Government Worker called to his cat and said, “Coffee Break, do your stuff.” Coffee Break jumped to his feet, ate the cookies, drank the milk, crapped on the paper, screwed the other three cats, claimed he injured his back while doing so, filed a grievance report for unsafe working conditions, put in for Workers Compensation and went home for the rest of the day on sick leave.

Jun 4, 2021
0 152
1.Your stationery is more cluttered than Warren Beatty's address book. The letterhead lists a fax number, e-mail addresses for two on-line services, and your...