Home Popular Animal Jokes How Much did you Drink 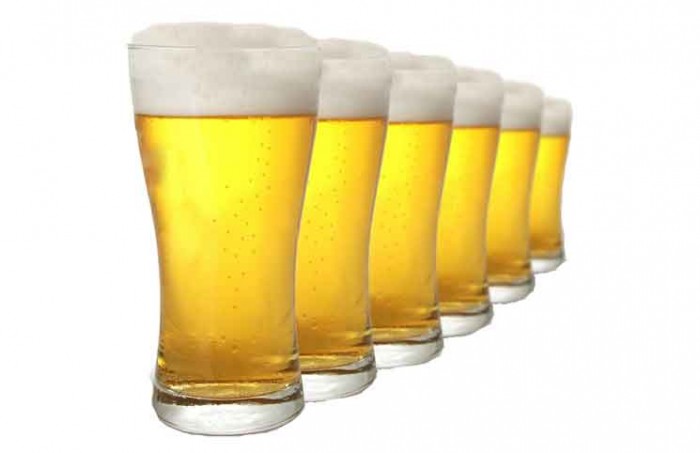 A monkey is sitting in a tree smoking a joint when a lizard walks past and looks up and says to the monkey “Hey! What are you doing?” The monkey says “Smoking a joint, come up and have some.”

So the lizard climbs up and sits next to the monkey and they share a joint. After a while the lizard says his mouth is dry and is going to get a drink from the river.

The lizard climbs down the tree, walks thru the jungle to the river and leans over the river to get his drink. The lizard is so stoned that he leans too far over and falls into the river.

A Crocodile sees this and swims over to the lizard and helps him to the side, then asks the lizard, “What’s the matter with you?” The lizard explains to the crocodile that he was sitting smoking a joint with a monkey in a tree, got too stoned and then fell into the river while taking a drink.

The crocodile says he has to check this out and walks into the jungle, finds the tree where the monkey is sitting, finishing a joint. He looks up and says “Hey you!” The Monkey looks down and says, “Duuuuuuuuuude…….how much water did you drink?!”

I’m Not Talking to You!