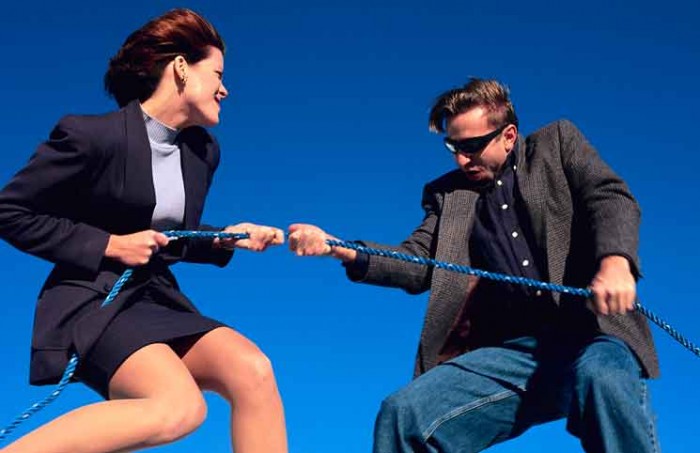 A scientist had previously been a sailor. He was very aware that ships are addresses as “she” and “her”. He often wondered what gender computers should be addressed. To answer that question, he set up two group of computer experts.

The first group was composed of women, and the second of men. Each group was asked to recommend whether computer should be referred to in the feminine gender, or the masculine gender. They were asked to give 4 reasons for their recommendations.

The group of women reported that computers should be referred to in the masculine gender because:

The men, on the other hand, concluded that computers should be referred to in the feminine gender because:

Feb 3, 2021
0 161
In a move that has industrial analysts scratching their heads, Apple Computers has filed suit against Apple Computer, Inc. The company claims that Apple...

Why Sharks Circle before Attacking