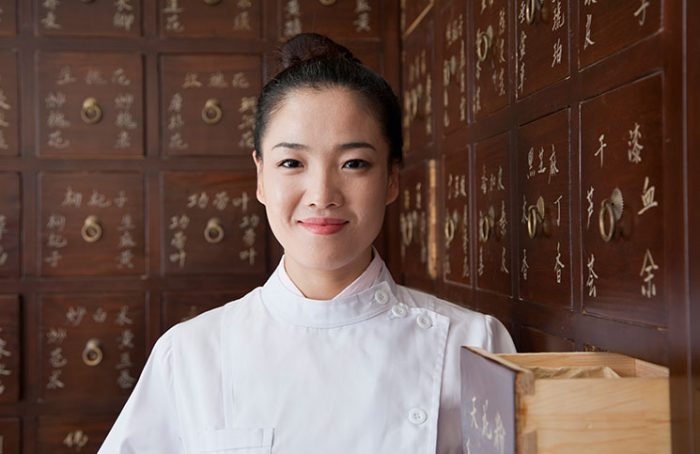 An American tourist goes on a trip to China. While in China, he is very sexually promiscuous and does not take any precautions. A week after arriving back home he awakens one morning to find his penis covered with bright green and purple spots.

Horrified, he immediately goes to see his doctor.

The doctor, never having seen anything like this before, orders some tests and tells the man to return in two days for the results. The man returns a couple of days later and the doctor says, “I’ve got bad news for you.

The man looks a little relieved and says, “Well, give me a shot or something and fix me up doc.”

The doctor answers, “I’m sorry, there’s no known cure other than to amputate your penis.”

The man screams in horror, “Oh no! I want a second opinion!”

The doctor replies, “Well it’s your choice. Go ahead if you want, but surgery is your only choice.”

The next day, the man seeks out a Chinese doctor, figuring that he’ll know more about the disease. The Chinese doctor examines his penis and proclaims, “Ah yes, Mongolian VD. Very rare disease.”

The guy says to the doctor, “Yeah, yeah, I already know that, but what can you do? My American doctor wants to operate and amputate my penis!”

“Then there’s no need to operate? Oh, thank God!” the man replies.

“Yes!” says the Chinese doctor, “You no worry! Wait two weeks, it fall off by itself!”

Feb 3, 2021
0 158
In a move that has industrial analysts scratching their heads, Apple Computers has filed suit against Apple Computer, Inc. The company claims that Apple...

One in a Billion

Before and After You Fall in Love