Home Hot Others Remember The Days 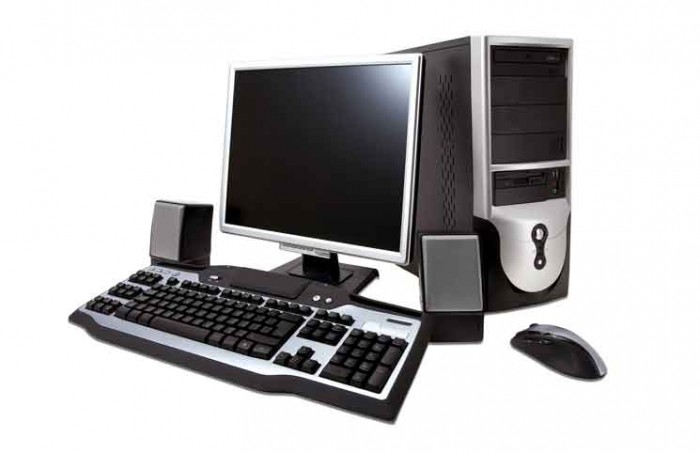 A window was something you hated to clean…

Ram was the cousin of a goat…

Meg was the name of my girlfriend

Gig was a job for the nights

An application was for employment

A program was a TV show

A keyboard was a piano

Memory was something that you lost with age

If you unzipped anything in public, you’ be in jail for a while

Hard drive was a long trip on the road

A mouse pad was where a mouse lived

Cut you did with a pocket knife

Paste you did with glue

A web was a spider’s home

A virus was the flu

I hear nobody’s been killed in a computer crash, but when it happens they wish they were dead

Oct 31, 2016
0 75
A non-Christian with zero knowledge in Christianity goes to Vatican for the first time and suddenly meets the Pope in the street. The Pope,...