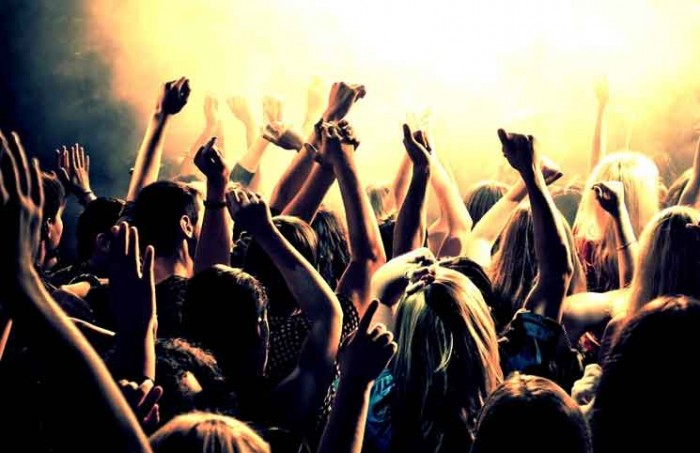 A man left for work one Friday afternoon. But, being payday, instead of going home, he stayed out the entire weekend partying with the boys and spending his entire paycheque.

When he finally appeared at home, Sunday night, he was confronted by a very angry wife and was barraged for nearly two hours with a tirade befitting his actions.

Finally his wife stopped the nagging and simply said to him. “How would you like it if you didn’t see me for two or three days?”

To which he replied. “That would be fine with me.”

Monday went by and he didn’t see his wife. Tuesday and Wednesday came and went with the same results. Come Thursday, the swelling went down just enough where he could see her a little out of the corner of his left eye.

Your Place or Mine