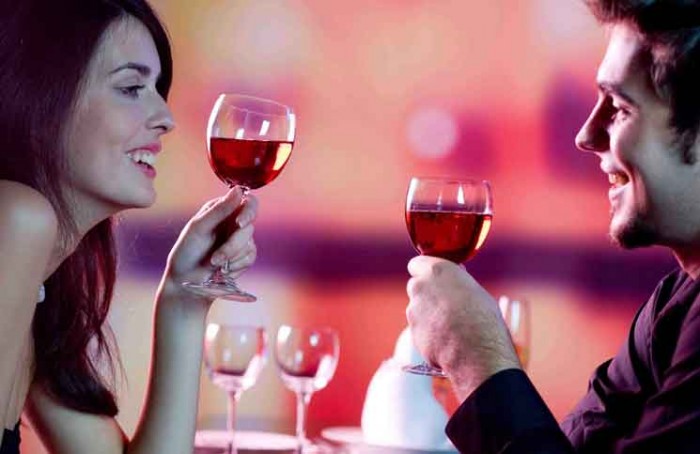 ATTRACTION – the act of associating horniness with a particular person.

DATING – the process of spending enormous amounts of money, time, and energy to get better acquainted with a person whom you don’t especially like in the present and will learn to like a lot less in the future.

EASY – a term used to describe a woman who has the sexual morals of a man.

EYE CONTACT – a method utilized by a single woman to communicate to a man that she is interested in him. Despite being advised to do so, many woman have difficulty looking a man directly in the eyes, not necessarily due to the shyness, but usually due to the fact that a woman’s eyes are not located in her chest.

FRIEND – a member of the opposite sex in your acquaintance who has some flaw which makes sleeping with him/her totally unappealing.

INDIFFERENCE – a woman’s feeling towards a man, which is interpreted to by the man as “playing hard to get.”

INTERESTING – a word a man uses to describe a woman who lets him do all the talking.

IRRITATING HABIT – what the endearing little qualities that initially attract two people to each other turn into after a few months together.

LAW OF RELATIVITY – how attractive a given person appears to be is directly proportionate to how unattractive your date is.

NYMPHOMANIAC – a man’s term for a woman who wants to have sex more often than he does.