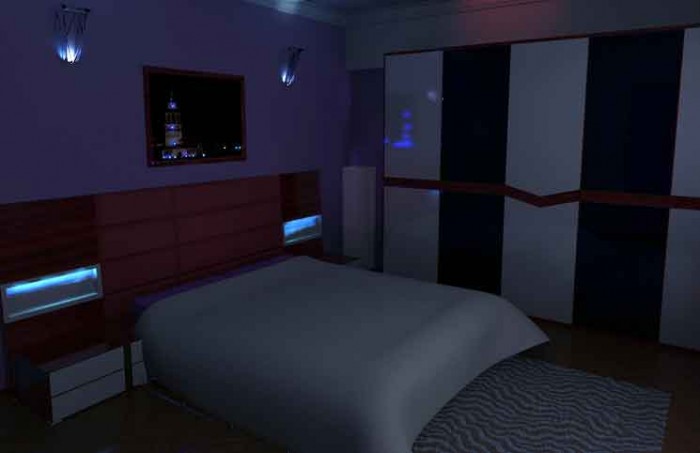 Dave came home from the pub late one Friday evening stinking drunk, as he often did, and crept into bed beside his wife who was already asleep.

He gave her a peck on the cheek and fell asleep. When he awoke, he found a strange man standing at the end of his bed. ‘Who the hell are you?’, demanded Dave, ‘and what are you doing in my bedroom ?’

The mysterious man answered, ‘This isn’t your bedroom and I’m St Peter.’

St Peter replied, ‘Yes, you can be reincarnated but there is a catch. We can only send you back as a dog or a hen.’

Dave was devastated, but knowing there was a farm not far from his house, he asked to be sent back as a hen.

A flash of light later, he was covered in feathers and clucking around, pecking the ground.

‘This ain’t so bad’, he thought until he felt this strange feeling welling up inside him. The farmyard rooster strolled over and said, ‘So you’re the new hen, How are you enjoying your first day here ?’

‘It’s not so bad’, replies Dave, ‘but I have this strange feeling inside like I’m about to explode.’

And so he did and after a few uncomfortable seconds later, an egg popsout from under his tail. An immense feeling of relief swept over him and his emotions got the better of him as he experienced motherhood for the first time.

When he laid his second egg, the feeling of happiness was overwhelming and he knew that being reincarnated as a hen was the best thing thatever happened to him . . . Ever!!!

The joy kept coming and as he was just about to lay his third egg, he felt an enormous smack on the back of his head and heard his wife shouting…

‘Dave, wake up, you drunken bastard. You’ve crapped the bed!..

Jun 3, 2015
0 225
A large two engined train was crossing America. After they had gone some distance one of the engines broke down. "No problem," the engineer...