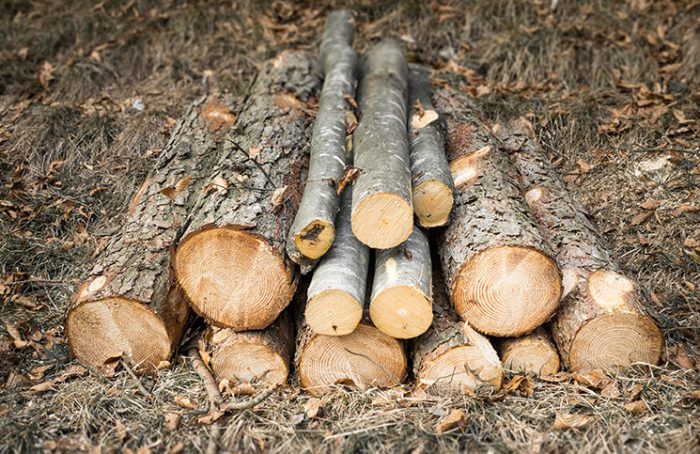 Sam and John were out cutting wood, and John cut his arm off.

Sam wrapped the arm in a plastic bag and took it and John to a surgeon.

The surgeon said, “You’re in luck! I’m an expert at reattaching limbs!

John is down at the local pub.” Sam went to the pub and saw John throwing darts.

A few weeks later, Sam and John were out again, and John cut his leg off.

Sam put the leg in a plastic bag and took it and John back to the surgeon. The surgeon said, “Legs are a little tougher – come back in six hours.”

Sam returned in six hours and the surgeon said, “I finished early – John’s down at the soccer field.”

Sam went to the soccer field and there was John, kicking goals.

A few weeks later, John had a terrible accident and cut his head off. Sam put the head in a plastic bag and took it and the rest of John to the surgeon.

The surgeon said, “Oh, no! The surgery went fine! John suffocated in that plastic bag!”

Extras Extras Read All About It

Before You Judge Someone