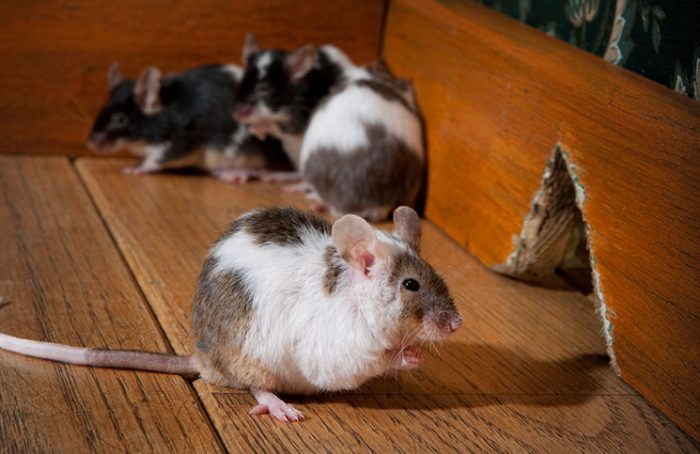 Three mice are sitting in a bar talking about how tough they are.

The first mouse slams down a shot and says, “I play with mouse traps for fun. I’ll run into one on purpose and as it’s closing on me, I grab the bar and bench press it twenty or thirty times.” And with that he slams another shot.

The second mouse slams down a shot and says, “That’s nothing. I take those Decon tablets, cut ’em up, and snort ’em just for the fun of it.” And with that he slams another shot.

The third mouse slams down a shot, gets up and walks away. The first two mice look at each other, and then turn to the third mouse and ask, “Where the hell are you going?” The third mouse stops and replies, “I’m going home to f*ck the cat.”

This is a Long Trip