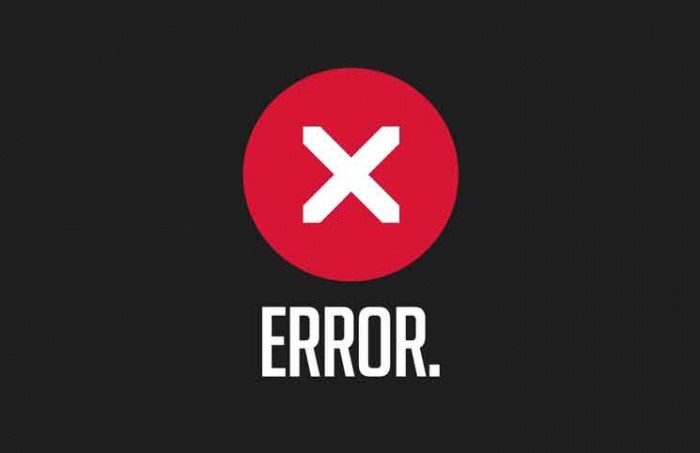 Young Jane, the editor of a news publication, was having trouble with her computer. So she called Tim, the computer guy, over to her desk.

Tim clicked a couple buttons and solved the problem.

As he was walking away, Jane called after him, “So, what was wrong?”

A puzzled expression ran riot over Jane’s face. “An ID ten T error? What’s that … in case I need to fix it again??”

Don’t you Start that Again