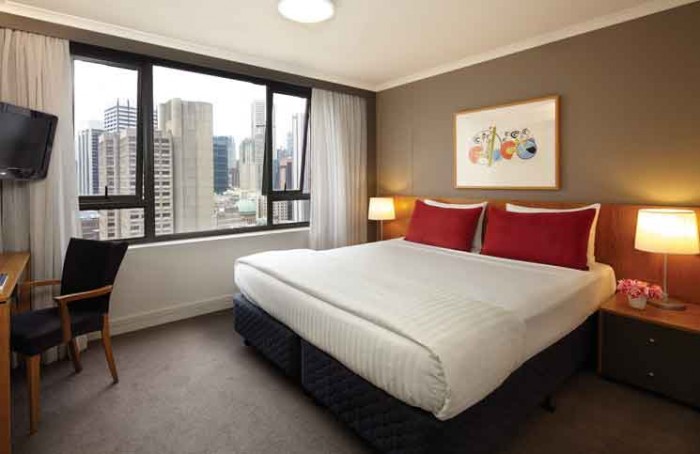 A honeymoon couple is in the Watergate Hotel in Washington. The bride is concerned, and asks, “What if the place is still bugged?”

The groom says, “I’ll look for a bug.” He looks behind the drapes, behind the pictures, under the rug. Finally, he says, “AHA!” Under the rug was a disc with four screws. He gets his Swiss army knife, unscrews the screws, throws them and the disc out the window.

The next morning, the hotel manager asks the newlyweds, “How was your room? How was the service? How was your stay at the Watergate Hotel?”

The groom says, “Why are you asking me all of these questions?”

The hotel manager says, “Well, the couple in the room UNDER you complained that the chandelier fell on them.”

Feb 17, 2020
0 941
A client brought a litter of golden retriever puppies to my veterinary clinic for inoculations and worming. As the look-alike pups squirmed over and...