Home Hot Marriage Jokes Always By My Side 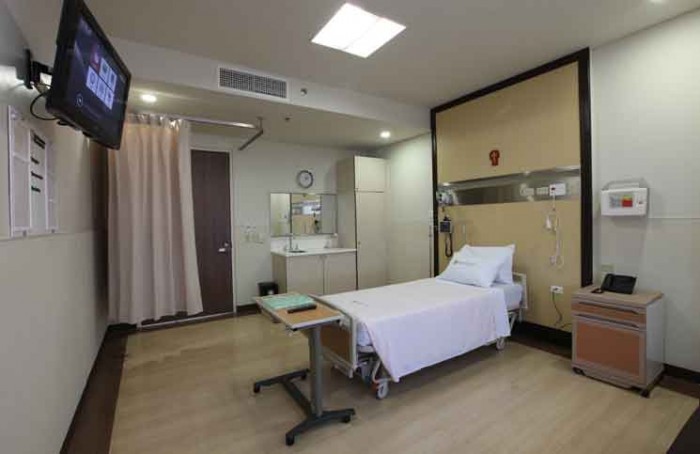 A man was walking across the road when he met the accident. The impact was on his head which caused him to be comatosed for two days before he finally regained consciousness.

When he opens his eyes, his wife was there beside him. He held her hands and said meaningfully : “You have always been beside me. When I was a struggling university student, I failed again and again. And sometimes, even my re-papers as well. You were always there beside me, encouraging me to go on trying..”

Then I finally got another job after being laid off for sometime. But I never seem to be promoted and my hard work was not recognised. As such, I remained in the same position from the day I join the company till now… And you were there beside me”

Her eyes brimmed with tears as she listened to her husband :”And now I met an accident and when I woke up, you are here beside me….

….There’s something I’ll really like to say to you…” She flung herself on the bed to hug her husband, and sobbing with emotion.

Before and After Marriage