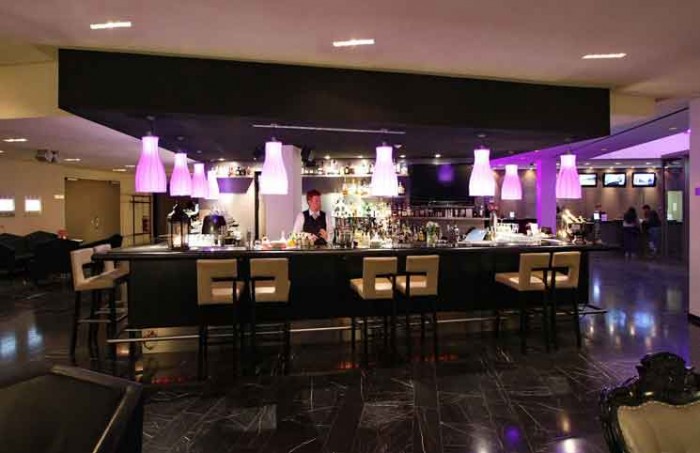 A man stumbles up to the only other patron in a bar and asks if he could buy him a drink.

“Why, of course,” comes the reply.

The first man then asks,”Where are you from?”

The first man responds: “You don’t say, I’m from Ireland too! Let’s have another round to Ireland.”

“Of course,” says the second.

Curious the first asks: “Where in Ireland?”

“I can’t believe it, Me too! Lets have another round of drinks to Dublin.”

The second man can’t help himself so he asks,”What school did you go too?”

“This is becoming unbelievable!!!” They say in union.

About that time, in comes one of the regulars and sits down at the bar. “What’s up?” he asks the bartender.

“Nothing much,” replied the bartender. “The O’Malley twins are drunk again.”

Oct 31, 2016
0 182
During a visit to a hospital for the mentally infirm, a visitor asked the Director what the criterion was that defined whether or not...