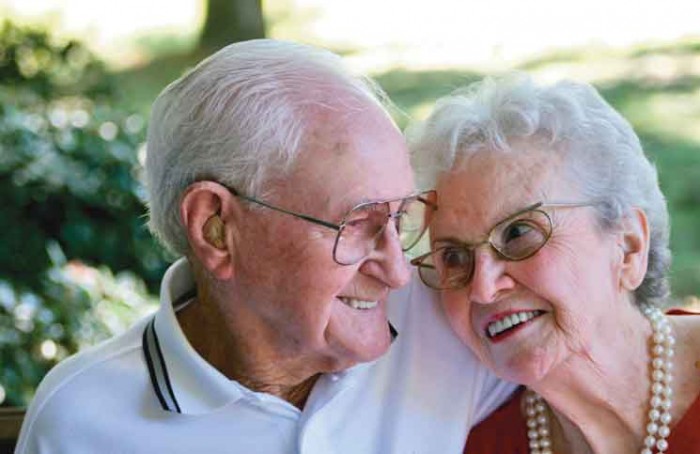 An elderly couple, still very loving after all these years, is shocked when the woman’s doctor says she has a heart condition that could kill her at any time.

She is to avoid stress, eat right, and never, EVER have sex again – the strain would be too much. The couple reluctantly try to live by these rules.

“Honey, I have a confession to make,” the woman says, her voice quavering. “I was about to commit suicide.” “I’m glad to hear it, sweetie,” the man says, “because I was just coming upstairs to kill you!”

May 10, 2020
0 83
After the Great Britain Beer Festival, in London, all the brewery presidents decided to go out for a beer. The guy from Corona sits...

All I Want Is…