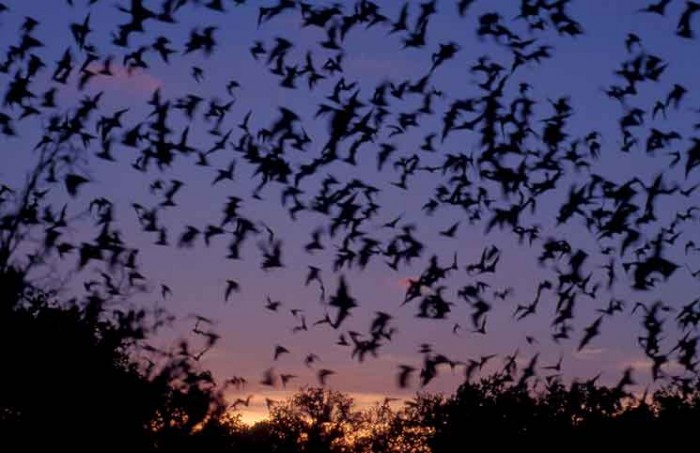 Two vampire bats wake up in the middle of the night, thirsty for blood. One says, “Let’s fly out of the cave and get some blood.”

“We’re new here,” says the second one. “It’s dark out, and we don’t know where to look. We’d better wait until the other bats go with us.” The first bats replies, “Who needs them? I can find some blood elsewhere.” He flies out of the cave. When he returns, he is covered with blood. The second bat says excitedly, “Where did you get the blood?”

The first bat takes his buddy to the mouth of the cave, Pointing into the night, he asks, “See that black building over there?” “Yes,” the other bat answers. “Well'” says the first bat, “I didn’t.”

May 13, 2020
0 16
Taxiing down the tarmac, the jetliner abruptly stopped, turned around and returned to the gate. After an hour-long wait, it finally took off. A concerned...