Home Popular Men & Women Do Not Even Dream About It 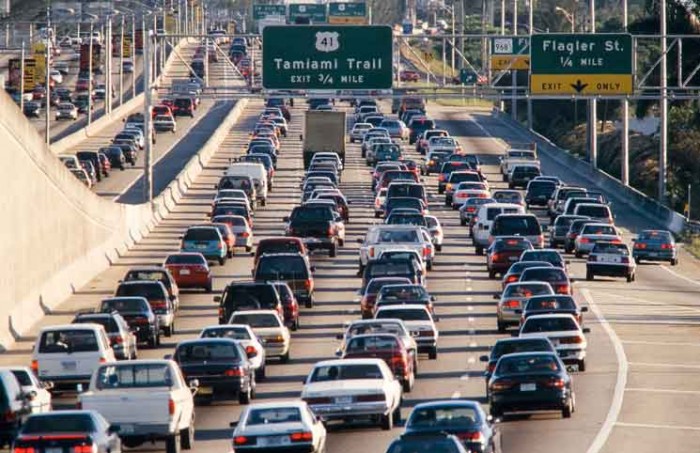 I was riding to work yesterday when I observed a female driver cut right in front of a pickup truck, causing him to have to drive on the shoulder. This evidently pissed the driver off enough that he hung out his window and flipped the woman off.

“Man, that guy is stupid” I thought to myself. I ALWAYS smile nicely and wave in a sheepish manner whenever a female does anything to me in traffic and here’s why:

Statistically half of these are driven by females, that’s 18,000. In any given group of females, 1 in 28 are having the worst day of their period. That is 642. According to Cosmopolitan, 70% describe their love life as dissatisfying or unrewarding, that’s 449. According to the National Institutes of Health, 22% of all females have seriously considered suicide or homicide, that’s 98. And, 34% describe men as their biggest problem, that’s 33. According to the National Rifle Association, 5% of all females carry weapons, and the number is increasing.

That means, that EVERY SINGLE DAY, I drive past at least one female that has a lousy love life, thinks men are her biggest problem, has seriously considered suicide or homicide, is having the worst day of her period, and is armed.

No matter what she does in traffic, I wouldn’t DREAM of flipping her off.

Jun 2, 2021
0 812
A tourist walked into a pet shop and was looking at the animals on display. While he was there another customer walked in and...