Home Popular Men & Women What is Your Wife 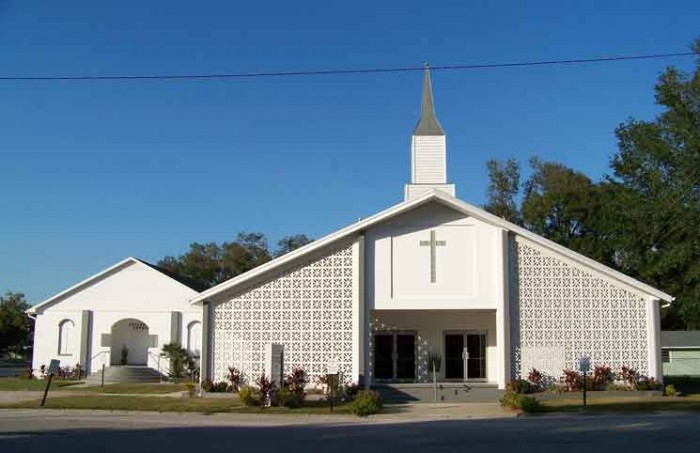 A non-Christian with zero knowledge in Christianity goes to Vatican for the first time and suddenly meets the Pope in the street. The Pope, the kind person that he really is, took the man aside and explained him all about Christianity for half an hour. When he was done, the non-Christian guy says to him “So Mr. Pope, is your wife a Catholic or a Prostitute?”