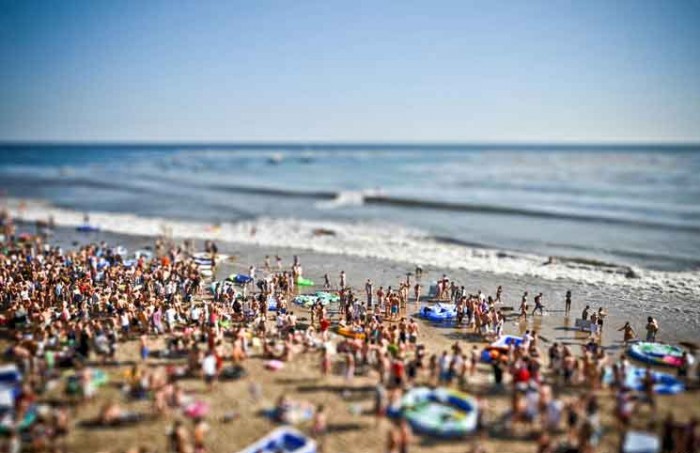 There were two guys who wanted to pick up women on a beach. One was Vito and the other was Vladimir.

Vito had no problem picking up gorgeous women; he was the most popular guy on the beach. But Vladimir had no success.
Vladimir: “Vito! How do you do it? How do you attract so many beautiful women?”
Vito: “Well, I’ll tell ya! But it’s a secret.. just between you and me. I don’t want my system to become too public.”
Vladimir: “OK. It’s a deal.”
Vito: “You see those potatoes over there? Well, every time I come to the beach I take one and put it in my Speedo. When women see it, they come running from miles.”
Vladimir: “That’s it? I can do that.”

The next day, Vladimir went over to the produce stand and picked the biggest, most perfectly shaped potato he could find. He then went into the changing room and slipped it into his Speedo. As he walked out onto the beach, he immediately noticed that women… and men began to notice him. “It’s working, he thought.” But soon he began to realise that they were not looking interested but rather upset, almost disgusted by the sight of him. He rushed over to Vito and asked “Vito, what’s the problem? Why isn’t it working?”

Vito: “Because you’re supposed to put the potato in the FRONT!!”