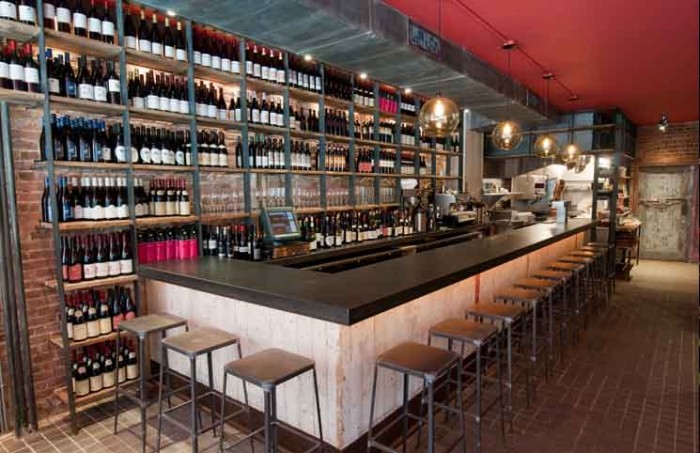 Oct 24, 2020
0 14
While attending a convention, three psychiatrists take a walk. "People are always coming to us with their guilt and fears," one says, "but we have...

Part of the Service