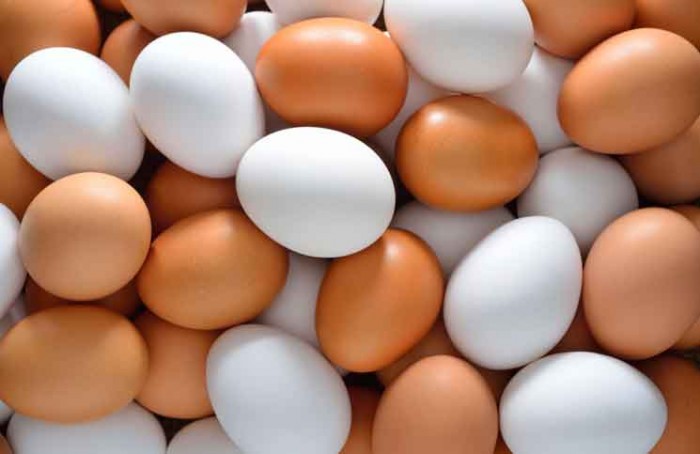 An Australian travel writer touring Canada was checking out of the Vancouver Hilton, and as he paid his bill said to the manager, “By the way, what’s with the Indian chief sitting in the lobby? He’s been there ever since I arrived.”

The travel writer took this in, and as he was waiting for his cab decided to put the chief’s memory to the test.

“G’dye, myte!” said the Aussie, receiving only a slight nod in return. “What did you have for breakfast on your 21st birthday?”

“Eggs,” was the chief’s instant reply, without even looking up, and indeed the Aussie was impressed.

He went off on his travel writing itinerary, right across to the east coast and back, telling others of Big Chief Forget-Me-Not’s great memory. (One local noted to him that ‘How’ was a more appropriate greeting for an Indian chief than ‘G’dye myte.’

On his return to the Vancouver Hilton six months later, he was surprised to see ‘Big Chief Forget-me Not’ still sitting in the lobby, fully occupied with whittling away on a stick.

Jun 3, 2021
0 104
A little boy had been pawing over the stock of greeting cards at a stationery store. After a few minutes the clerk became curious and...