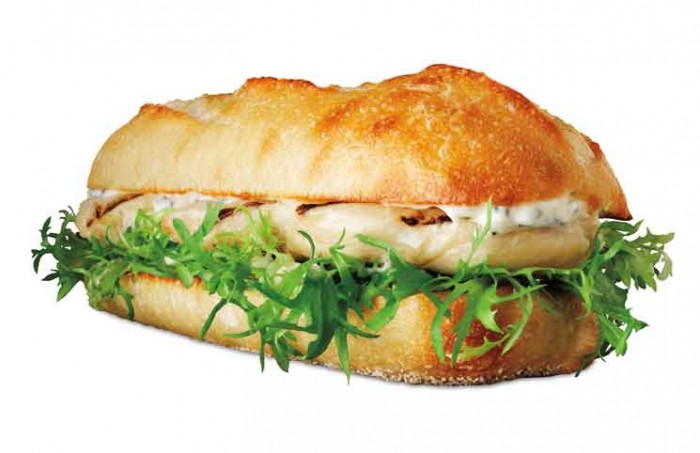 A little boy and a little girl attended the same school and became friends.

Every day they would sit together to eat their lunch. They discovered that they both brought chicken sandwiches every day! This went on all through the fourth and fifth grades, until one day he noticed that her sandwich wasn’t a chicken sandwich.

He said, “Hey, how come you’re not eating chicken, don’t you like it anymore?”

She said “I love it but I have to stop eating it.” “Why?” he asked. She pointed to her lap and said “Cause I’m starting to grow little feathers down there!”

“Let me see” he said. “Okay” and she pulled up her skirt. He looked and said, “That’s right. You are! Better not eat any more chicken.”

He kept eating his chicken sandwiches until one day he brought peanut butter.

He said to the little girl, “I have to stop eating chicken sandwiches, I’m starting to get feathers down there too!”

She asked if she could look, so he pulled down his pants for her.

She said, “Oh, my God, it’s too late for you! You’ve already got the neck and the gizzards.”

What Mommy Calls Me