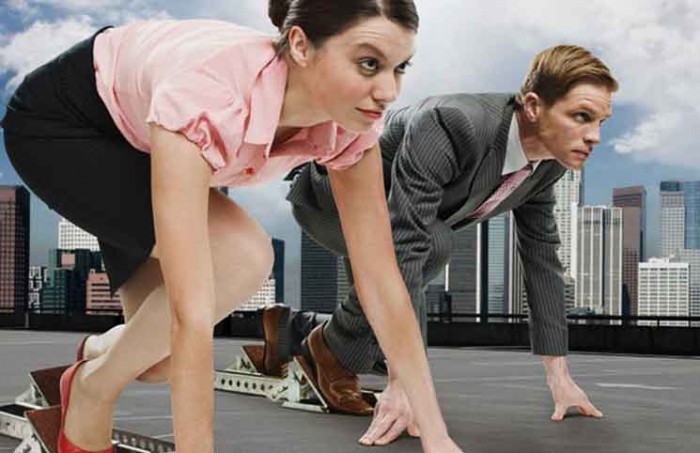 Physical Properties: Generally round in form. Boils at nothing and may
freeze anytime. Melts whenever treated properly. Very bitter if not
used well.

Physical Properties: Solid at room temperature but gets bent out of
shape. Fairly dense and sometimes flaky. Difficult to find a pure
sample. Due to rust, aging samples are unable to conduct electricity
as easily as young fresh samples.

Chemical Properties: Attempts to bond with Wo any chance it can get.
Also, tends to form strong bonds with itself. Becomes explosive when
mixed with Kd (element Kid) for prolonged period of time. Pretty
basic. Neutralize by saturating with alcohol.

Caution: In the absence of Wo, this element rapidly decomposes and
begins to smell.

Fastest Gun in the West