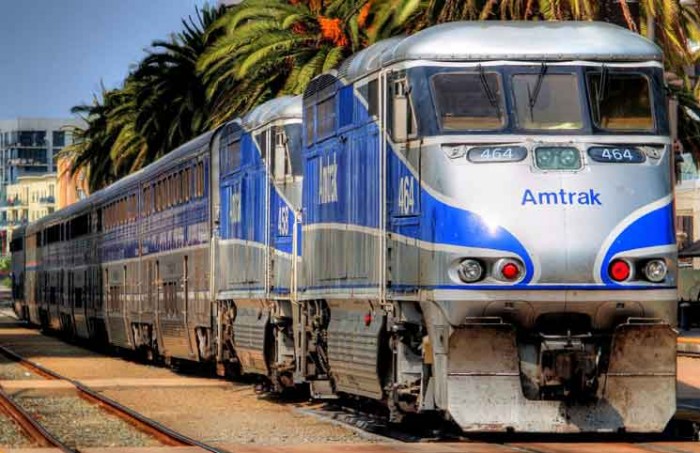 A large two engined train was crossing America. After they had gone some distance one of the engines broke down. “No problem,” the engineer thought, and carried on at half power.

Farther on down the line, the second engine broke down, and the train slowed to a dead stop. The engineer decided he should inform the passengers about why the train had stopped, and made the following announcement:

“Ladies and gentlemen, I have a bad news and a good news. The bad news is that both engines have failed, and we will be stuck here for some time. The good news is that you decided to take the train and not fly.”

Before and After You Fall in Love