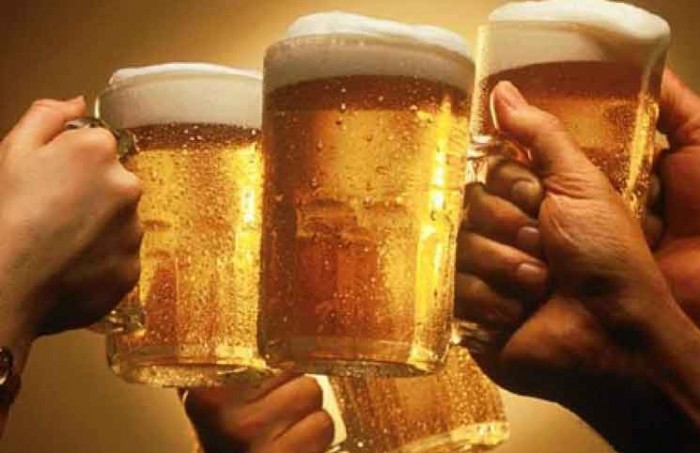 After the Great Britain Beer Festival, in London, all the brewery presidents decided to go out for a beer.

The guy from Corona sits down and says, “Hey Senor, I would like the world’S best beer, a Corona.” The bartender dusts off a bottle from the shelf and gives it to him.

The guy from Budweiser says, “I’d like the best beer in the world, give me ‘The King of Beers’, a Budweiser.” The bartender gives him one.

The guy from Coors says, “I’d like the only beer made with Rocky Mountain spring water, give me a Coors.” He gets it.

The guy from Guinness sits down and says, “Give me a Coke.” The bartender is a little taken aback, but gives him what he ordered.

The other brewery presidents look over at him and ask “Why aren’t you drinking a Guinness?” and the Guinness president replies, “Well, I figured if you guys aren’t drinking beer, neither would I.”