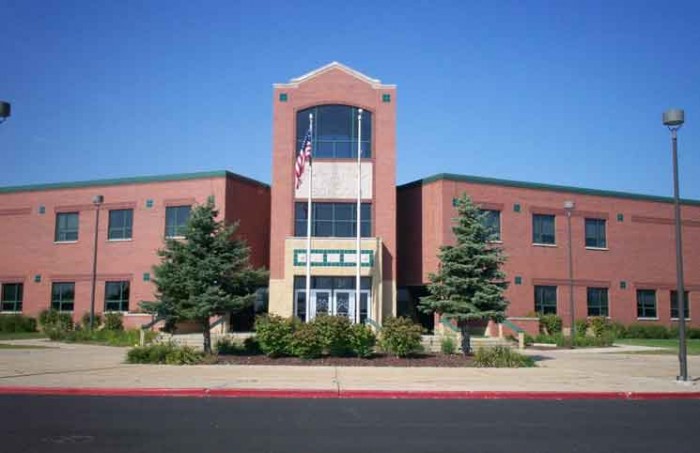 Little Zachary was doing poorly in math. His parents, after exhausting all other incentives, finally decided to enroll him in the local Catholic School. After the first day, Little Zachary came home with a very serious look on his face. He went straight to his room and started studying. This continued for some time. His mother was baffled as to why he had become so dedicated.

Finally, Little Zachary brought home his report card. He quietly laid it on the table and went to his room to study. With great trepidation, his mother looked at it and, to her surprise, Little Zachary go an “A” in math. She asked, “Son, what was it? Was it the nuns, the books, the discipline, the uniforms?”

Little Zachary looked at her and said, “Well, on the first day of school, when I saw that guy nailed to the Plus Sign, I knew they weren’t fooling around.”

Feb 12, 2021
0 95
A distraught senior citizen phoned her doctor's office. "Is it true," she wanted to know, "that the medication you prescribed has to be taken for...

Gorilla on the Tree