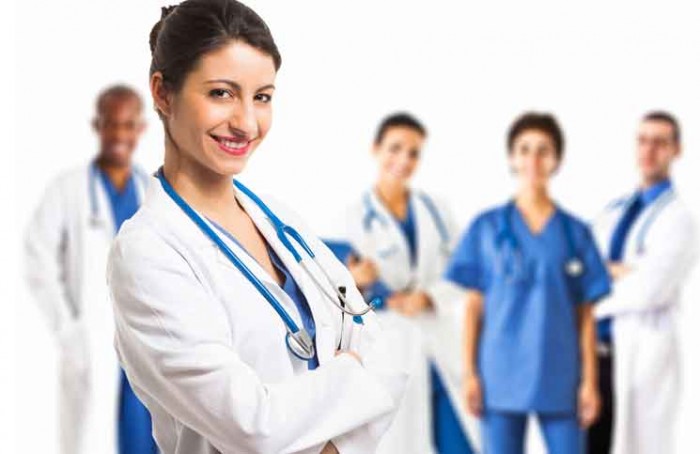 Ahmed came to the United States from Iraq, and was here only a few months when he became very ill. He went to doctor after doctor but none of them could help him.

Finally, he went to an Arab doctor. The doctor said, “Take dees bocket, go into de odder room, poop in de bocket, pee on de poop, and den put your head down over de bocket and breathe in de fumes for ten minutes.”

Ahmed took the bucket, went into the other room, pooped in the bucket, peed on the poop, bent over and breathed in the fumes for ten minutes.

Coming back to the doctor he said, “It worked!! I feel terrific!! What was wrong with me?”
The doctor said, “You were homesick.”

Jun 3, 2021
0 316
A mother and her young son were flying Southwest Airlines from Kansas City to Chicago. The son turned from the window to his mother...