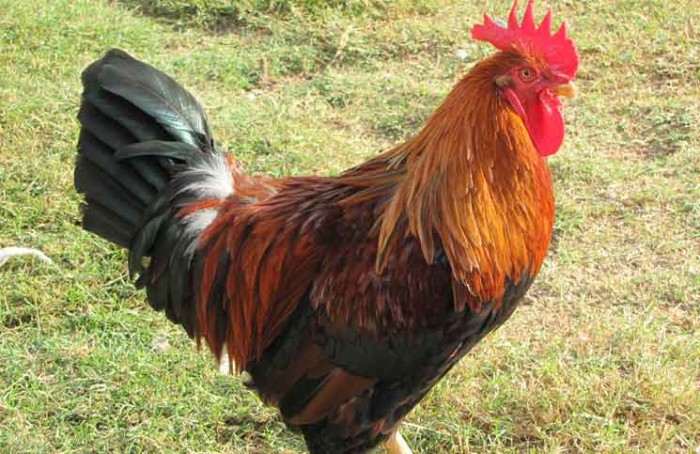 A young lady had just visited her doctor and he informed her that she was pregnant. The young lady had been married for ten years and had wanted a baby very badly. As she sat on the bus, on her way home, she felt that she had to share the good news with someone. The gentleman sitting next to her seemed as good as anyone to share the good news with.

Sir, she said, I just received the best news you could ever imagine. I have to share it with someone or I’ll bust. She told him the news that the doctor had told her about being pregnant.

The man shared her enthusiam as he shared his expierence. He said he was a farmer and he had trouble with his hens laying eggs. He stated that he went out to the hen house one morning and all of his hens had layed eggs.

He was so happy. he added, “but confidentially, I changed cocks.”

The newly pregnant woman responded, “Confidentially, me too.”

What I Want in a Man