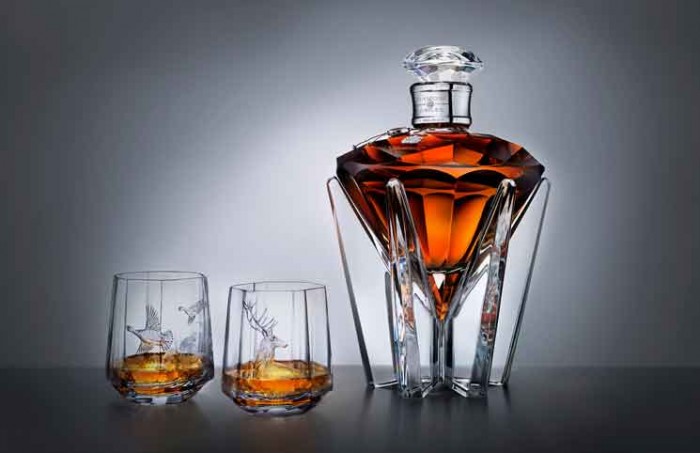 A man walks into a bar and orders a 12-year-old scotch.

The bartender, believing that the customer will not be able to tell the difference, pours him a shot of the cheap 3-year-old house scotch that has been poured into an empty bottle of the good stuff.

The man takes a sip and spits the scotch out on the bar and reams the bartender. “This is the cheapest 3-year-old scotch you can buy. I’m not paying for it. Now, give me a good 12-year-old scotch.”

An old drunk from the end of the bar, who has witnessed the entire episode, walks down to the finicky scotch drinker and sets a glass down in front of him and asks, “What do you think of this?” The scotch expert takes a sip, and in disgust, violently spits out the liquid yelling “THIS TASTES LIKE PISS.”

To which the old drunk replies, “That’s right, now guess how old I am.”

Aug 22, 2016
0 124
In Japan, the fat intake in the average Japanese diet is very low and the heart disease ratio is lower than in North America...