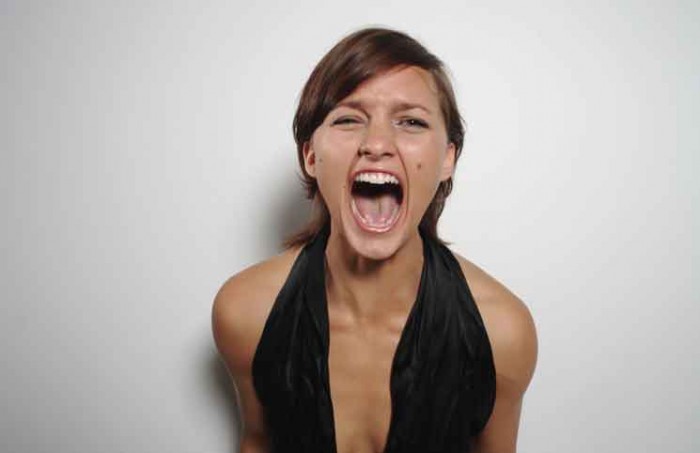 Woman don’t make fools of men — most of them are the do-it-yourself types.

The best reason to divorce a man is a health reason: you’re sick of him.

Never trust a man who says he’s the boss at home. He probably lies about other things too.

The woman’s work that is never done is the stuff she asked her husband to do.

If you think the way to a man’s heart is through his stomach you’re aiming too high.

Go for younger men. You might as well — they never mature anyway.

A man who can dress himself without looking like Wurzel Gummidge is unquestionably gay.

Men are all the same — they just have different faces so you can tell them apart.

Definition of a man with manners — he gets out of the bath to pee.

Whenever you meet a man who would make a good husband, you will usually find that he is.

Scientists have just discovered something that can do the work of five men — a woman.

There are a lot of words you can use to describe men — strong, caring, loving — they’d be wrong but you could still use them.

Men are like animals — messy, insensitive and potentially violent — but they make great pets.

There are only two four letter words that are offensive to men – “don’t” and “stop”.

Husbands are like children — they’re fine if they’re someone else’s.