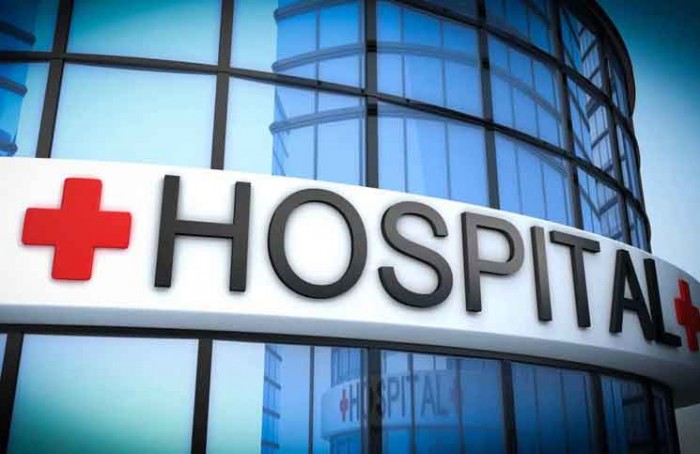 A man was walking into the hospital for a routine examination the other day. Just as he reached the main entrance, another man, who had just exited the hospital, keeled over on the sidewalk. The first man ran towards the second and noticed that he was obviously dead.

The man rushed into the hospital, grabbed the first doctor that he could find, and screamed, “Doctor, Doctor!! A man just walked out of the hospital and dropped dead on the sidewalk!! What should I do?”

The doctor thought about this dilemma for a few moments, then suggested, “Spin him around. Make it look like he was coming in.”

Serving at a Desert Outpost

Left of the Screen