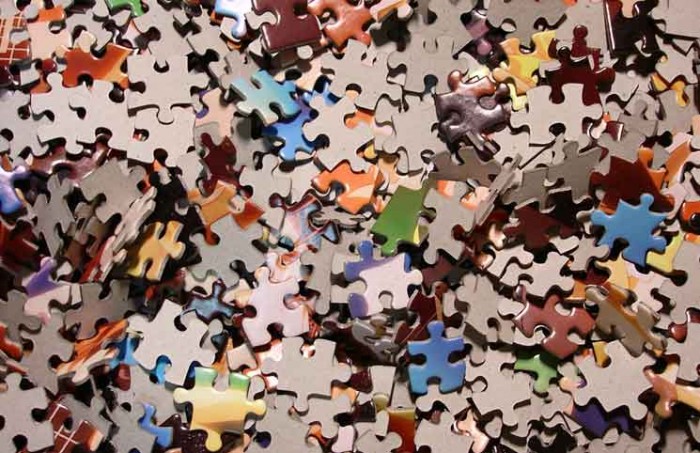 Paddy gets a phone call from Murphy, “Paddy, I’ve got a problem.” says Murphy

“I’ve bought a jigsaw and it’s too hard. None of the pieces fit together, and I can’t find any edges.” Said Murphy.

“What’s the picture of?” asks Paddy.

Paddy says, “Alright, Murphy, I’ll come over and have a look.”

He gets to Murphy’s house and Murphy opens the door. “Oh thanks for coming Paddy.” He leads Paddy into the kitchen and show him the jigsaw on the kitchen table.

Paddy looks at the jigsaw, then turns to Murphy and says, “For God’s sake Murphy, put the cornflakes back in the packet.”

Little Boy on the Bus

Two Guys in a Bar