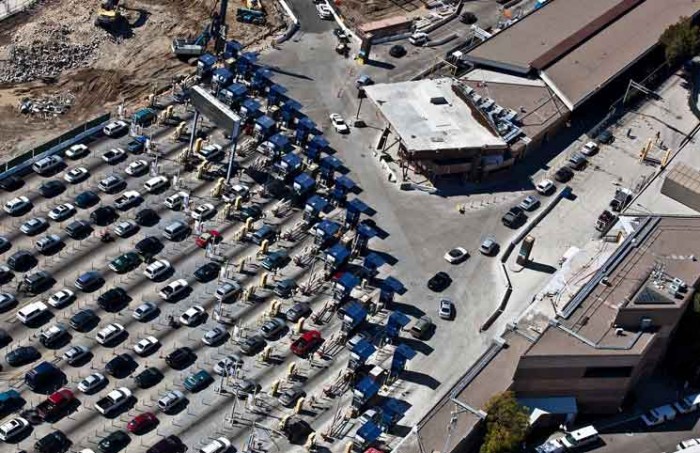 While crossing the US-Mexico border on his bicycle, a man was stopped by the guard who pointed to two sacks the man had on his shoulders. “What’s in the sacks?”, asked the guard. “Sand,” said the cyclist. The guard then tell the cyclist to remove them so they could check the sacks.

The cyclist did as he was told and emptied the sacks. Only sand was pour out proving the cyclist was not lying. He then reload the sacks, put them on his shoulders and continued across the border.

One week later, the same thing happen. Again, the guard demanded to check the two sacks, which again contained nothing but sands. This went on every week for a year, until one day, the cyclist with the sand bags failed to appear.

Some time later, the guard happen to meet the cyclist downtown. The guard said. “Say friend, you sure had us crazy, we knew you were smuggling something across the border. I promise you I won’t say a word, but can you tell me what is it you were smuggling?” The cyclist replied. “Bicycles!”

Jun 10, 2020
0 145
A travelling salesman stopped alongside a field on a country road to rest a few minutes. The man had just closed his eyes when...

Beware of the Parrot