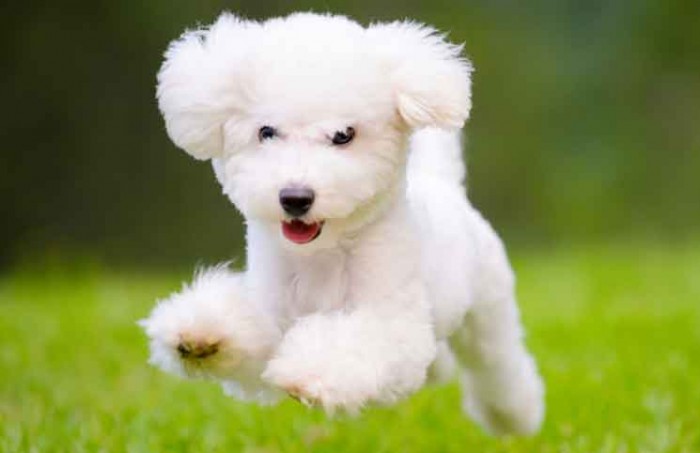 Two guys were out walking their dogs, when one dog wanders off to pee against the wall. Like dogs do, it raised it’s leg and started to do his thing.

The second dog then goes up and starts to go exactly where the other dog did. But instead of raising his leg, he stood up on his hind legs, put both paws on the wall and relieved himself.

One guy says to the other, “Wow, how did you teach him that?”

The second man replies, “I didn’t teach him. He’s done it ever since the wall fell on him!”