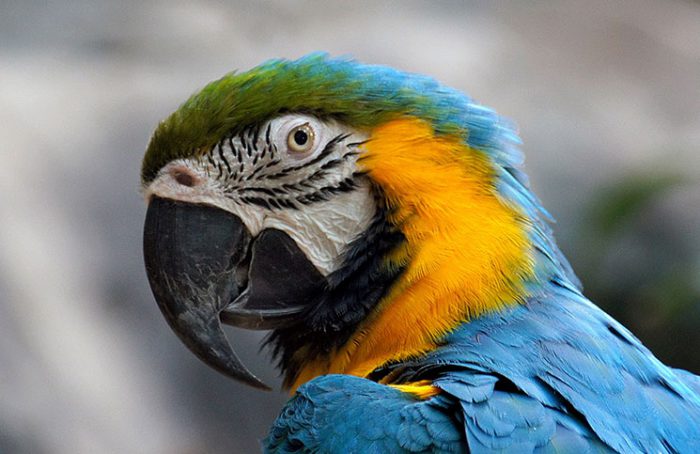 Late one night a burglar broke into a house and while he was sneaking around he heard a voice say, “Jesus is watching you.”

He looked around and saw nothing. He kept on creeping and again heard, “Jesus is watching you.” In a dark corner, he saw a cage with a parrot inside.

The burglar asked the parrot, “Was it you who said Jesus is watching me” The parrot replied, “Yes.”

Relieved, the burglar asked, “What is your name?” The parrot said, “Clarence.” The burglar said, “That’s a stupid name for a parrot.

What idiot named you Clarence?” The parrot answered, “The same idiot that named the rottweiler Jesus.”