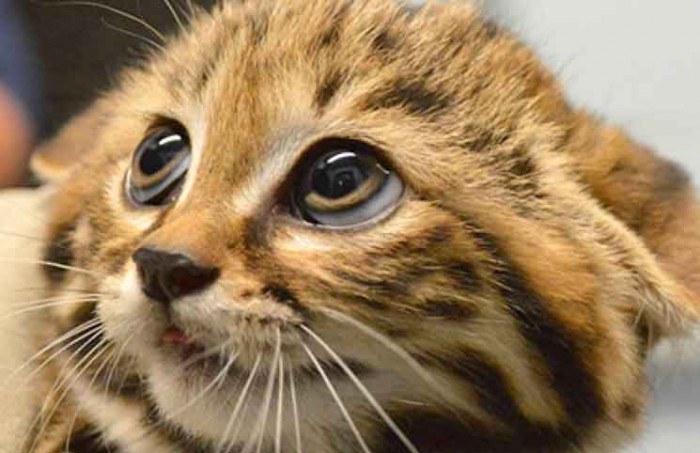 A man who absolutely hated his wife’s cat decided to get rid of him one day by driving him 20 blocks from his home and leaving him at the park.

As he was nearing home, the cat was walking up the driveway.

The next day, he decided to drive the cat 40 blocks away and try the same thing.

As we was driving back into his driveway, there was the cat! He kept taking the cat farther and farther away, but the darn cat would always beat him home.

At last, he decided to drive a few miles away, turn right, then left, past the bridge, then right again and another right and so on until he reached what he thought was a safe distance from his home and he left the cat there.

Hours later, the man calls home to his wife: “Jen, is the cat there?”

Frustrated, the man answers: “Put that damn cat on the phone. I’m lost and I need directions!”

Oct 31, 2016
0 228
Dr. Cutter is the local Veterinarian, known for his wry humor. He surpassed himself one summer day when a city dog was brought to...