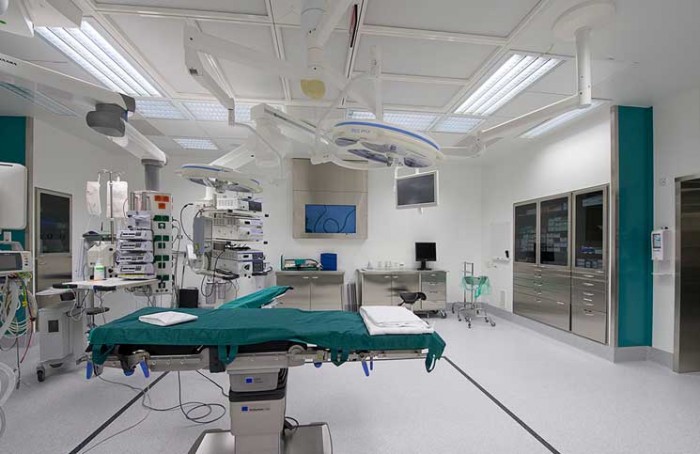 “What on earth for?” asks the doctor in amazement.

“It’s something I’ve been thinking about for a long time and I want to have it done” replies Steve.

“But have you thought it through properly?” asks the doctor, “It’s a very serious operation and once it’s done, there’s no going back. It will change your life forever!”

“I’m aware of that and you’re not going to change my mind — either you book me in to be castrated or I’ll simply go to another doctor.”

“Well, OK.”, says the doctor, “But it’s against my better judgment!”

So Steve has his operation, and the next day he is up and walking very slowly, legs apart, down the hospital corridor with his drip stand. Heading towards him is another patient, who is walking exactly the same way.

“Hi there,” says Steve,”It looks as if you’ve just had the same operation as me.”

“Well,” said the patient, “I finally decided after 37 years of life that I would like to be circumcised.”