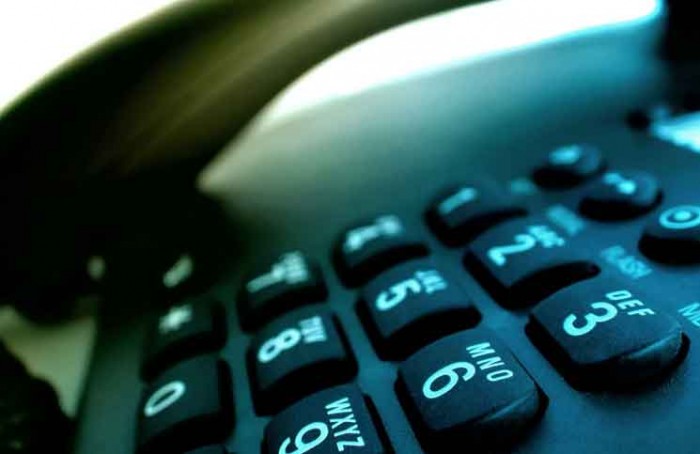 It was last Wednesday night, and I was sitting in my room watching television when the phone rang. “Hello?” I said.

A girl’s voice came over the line. “Can I speak to Ben, please?”
I live by myself, and my name definitely is not Ben. It was probably a wrong number and I was bored.

“Do you know what time he’ll be back?” she responded. “I think he said he’d be home around 10:00.” Silence on the other end… a confused silence.

“Is this Steve?” My name isn’t Steve, either. This was definitely a wrong number. So I replied, “Yes, it is. Do you want to leave a message for Ben?”

“Well… he said he would be home tonight and asked me to call him,” she said in a slightly irritated voice.

“Yes… please do. Tell him to call me when he gets home.”
She was sounding pretty irate at this point, and I could hear her temper flaring. “I sure will. Is this Jennifer?”

She exploded, “Who’s Jennifer?” Apparently she wasn’t.
“Well… he’s going out with Jennifer at 10:00. I thought you were her. Sorry… it was an honest mistake.”

“Ben’s the one that’s made the mistake! Tell him that Alice called him and the she’s very upset and that I would like him to call me as soon as he gets home.”

Man falling off his stool in a bar